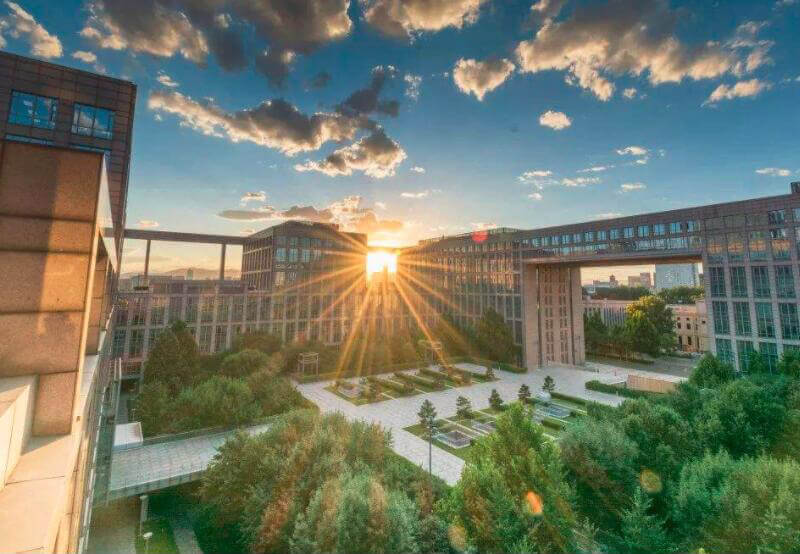 Beihang University is located in the capital Beijing which is the center of Chinese politics, history and culture. Founded in 1952, it is the first aerospace institution of higher learning established after the founding of the People's Republic of China. It is now under the Ministry of Industry and Information Technology. The school's QS ranking is 383, and it is China's first construction university which enters the "211 Project", "985 Project", and the national "Double First Class".There are 10 subject categories including engineering, science, management, literature, law, economics, philosophy, education, medicine and art. Engineering, material science, physics, computer science, chemistry, sociology and other subjects have obvious advantages. Among them, the aerospace subject has been ranked first in the world in "USNEWS" for three consecutive years.

There are stadiums, basketball courts, swimming pools, tennis halls, gyms and other facilities on campus, as well as banks, post offices, supermarkets, and hospitals, which can provide necessary living services for international students. In addition, The school has also built an aerospace museum, art museum, school history hall, science and technology innovation hall, and concert hall to enrich the students' after-school cultural life.