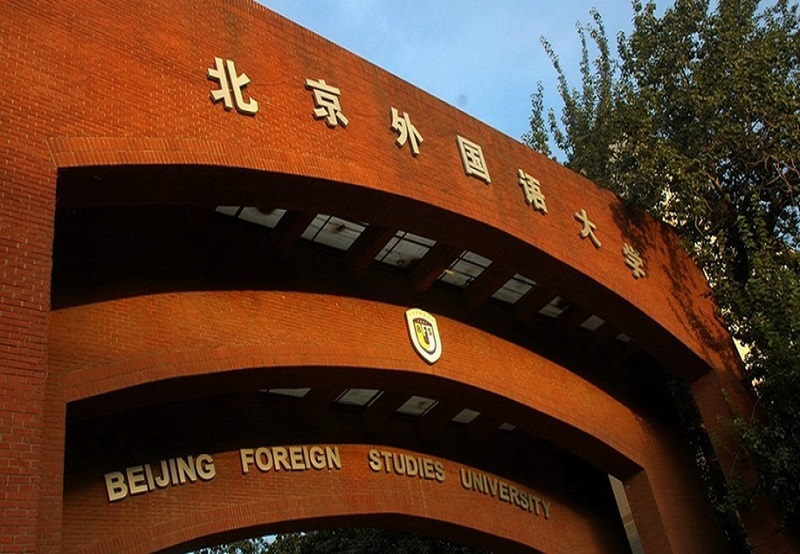 Actively developing international exchanges and cooperation is one of the characteristics of Beijing Foreign Studies University. At present, this university has developed into an important window in the field of China's education opening to the outside world. So far, the university has established cooperative relations with 313 universities and scientific research institutions in 91 countries and regions and has undertaken 23 overseas Confucius Institutes located in 18 countries in Asia, Europe and America and so on, that ranking first among domestic universities. Every year, more than 4,000 foreign students from more than 100 countries from all over the world come to BFSU to study and visit. Currently, the number of long-term international students receiving academic education in this university exceeds 1,000 people.

You are welcome to study at Beijing Foreign Studies University. Here, you can not only experience the multicultural atmosphere but also maintain your unique personality. Here, you will be provided with the best academic and personal development opportunities.