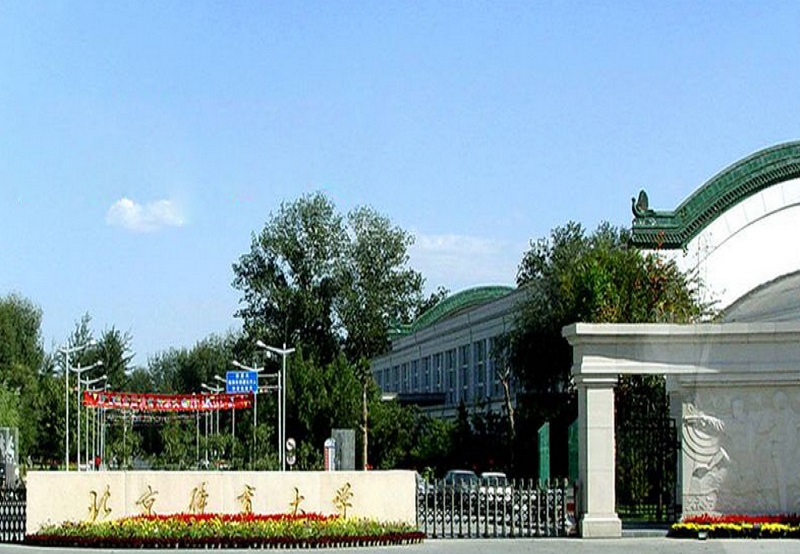 Founded in 1953, Beijing Sport University was formerly known as the Central Institute of Physical Education. In 1956, it was renamed Beijing Sport University. In 1993, it was renamed Beijing Sport University. It is a national key university, a national "211 Project" key construction university, and the country's first batch of "Double First Class" "The construction of a university has a glorious history of running a school, a profound cultural heritage and a solid foundation for running a school. It enjoys a high reputation at home and abroad and belongs to the State Sports General Administration. The school is located on Information Road, Haidian District, covering an area of 755,000 square meters, with a building area of about 410,000 square meters, and has a total of nearly 100 indoor and outdoor training venues.

In order to enhance the mutual understanding and friendship between the Chinese people and the people of the world, and to develop exchanges and cooperation between China and other countries in various fields, the Chinese government has established scholarships to subsidize outstanding students, teachers, and scholars from all over the world to study or conduct research in Chinese universities. The scholarships currently available for Beijing Sport University include Chinese Government Scholarship, Confucius Institute Scholarship, Beijing Municipal Government Scholarship, and Beijing Sport University One Belt One Road Scholarship.

For a long time, the college has always attached great importance to cooperation in running schools and cooperative education. By means of "sending out" and "inviting in", take the road of international schooling, strengthen international exchanges, and broaden students' international horizons.