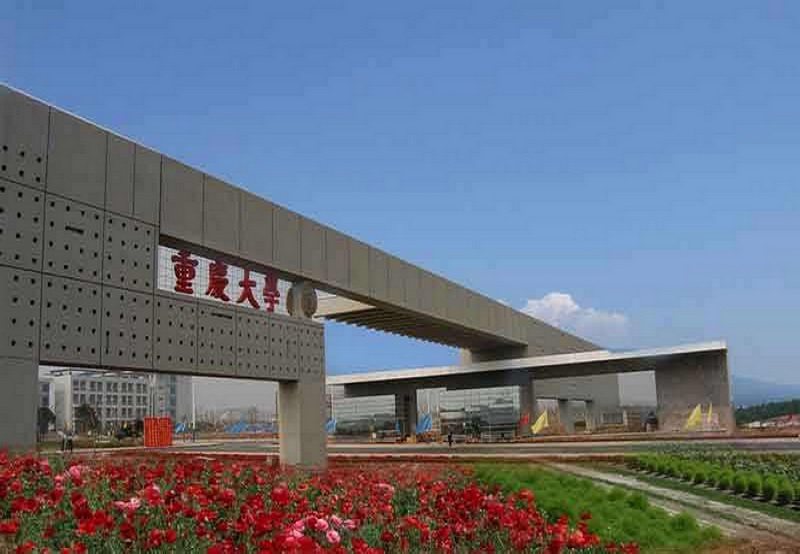 Chongqing University (CQU) is a key national university in China, directly under the State Ministry of Education, it is also one of the "211 Project and 985 Project" universities with full support in the construction and development from the central and local Government of China, and a national "world-class university construction university (Class A)".

CQU is located in Shapingba District, a cultural and educational center in the city of Chongqing, a major municipality of industry and commerce in the Southwest of China, an economic center on the upper reaches of the Yangtze River.

A Charming City of Antiquity and Modernity：

Chongqing, A.K.A Yu for short is located along the upper reaches of the Yangtze River in Southwest China. As China's fourth municipality directly under the administration of the Central Government and the only one in Western China, it is newly established as one of five central cities in China. Chongqing covers 82,400 square kilometers and governs 38 districts and counties (including autonomous counties), and has a total population of 33,434,400 with 29,450,000 permanent residents. The majority of the residents belong to the Han ethnic group, while some minority ethnic groups also inhabit here, including Tujia and Miao people.

The average annual temperature in Chongqing is 18℃. January is the coldest month, at an average of 7℃; July and August is the hot season, normally between 27℃-38℃. Chongqing is a humid city. Summer and autumn are the rainy seasons. The annual rainfall is 1,000-1,100mm.

During the late Yuan Dynasty and the early Ming Dynasty, Chongqing was the capital of the Great Xia Kingdom. It became the war-time capital of China and Command Center of the Anti-Fascist War in the Far East during World War II. It was established as a municipality directly administrated by the Central Government after the founding of the P.R.C. In 1954, it became part of Sichuan Province, and in 1997, it was re-established as the fourth municipality directly under the administration of the Central Government.

Chongqing is a logistics hub combining water, road and air transportations, a modern manufacturing base, an important business center and the pivot for integrated transportation and communications along the upper reaches of the Yangtze River and in southwest China. It has established business and trade relations with more than 180 countries and regions. Modern farming is now growing with strong momentum, as are a wide range of fast-developing industries, including automobile, motorcycle, equipment, gas/petroleum chemical engineering and materials.

Chongqing is a well-known tourism city for its fantastic mountain-river scenery and abundant historic and cultural sites, such as the Three Gorges of Yangtze River, the Dazu Rock Carvings, the Three Natural Bridges in Wulong, Tiankeng and Difeng (giant karst pits and fissures) in Fengjie, the Baiheliang Ridge in Fuling, the Hechuan Fishing Town Relics and the World Hot Spring Capital.

Chongqing is famous for its delicious Sichuan-style cuisine and hotpot.

The university has a complete range of disciplines, covering 11 disciplines including science, engineering, economics, management, law, literature, history, philosophy, medicine, education, and art. There are 7 departments and 35 colleges, as well as affiliated tumor hospital, affiliated Three Gorges Hospital, affiliated central hospital. There are more than 5,300 faculty members and more than 47,000 students, including more than 20,000 postgraduates, more than 26,000 undergraduates, and more than 1,700 international students. The campus covers an area of more than 5200 acres, including A campus, B campus, C campus, and Huxi campus. 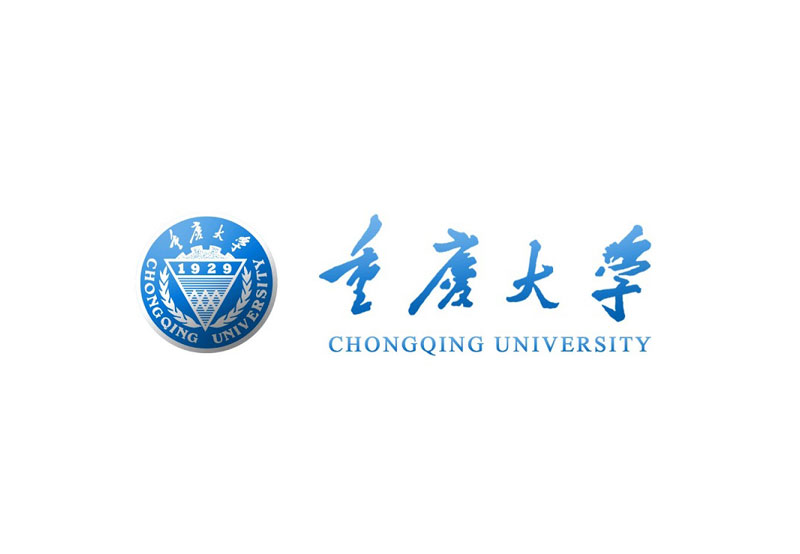 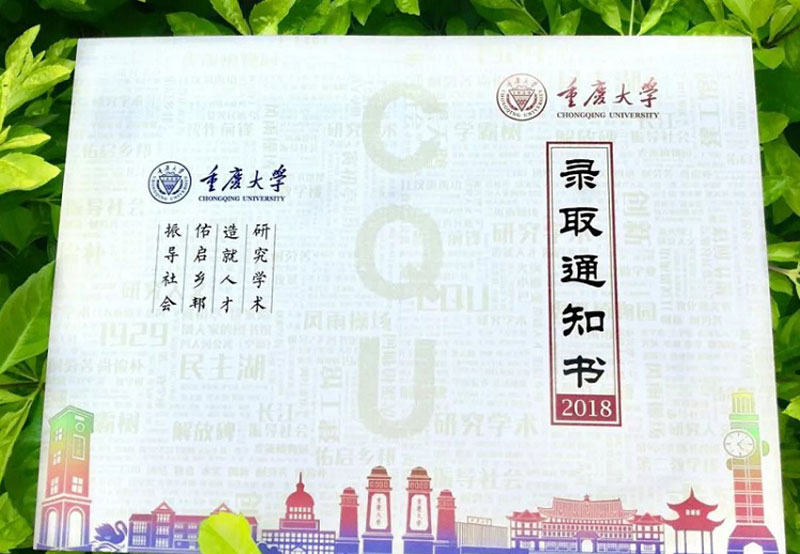 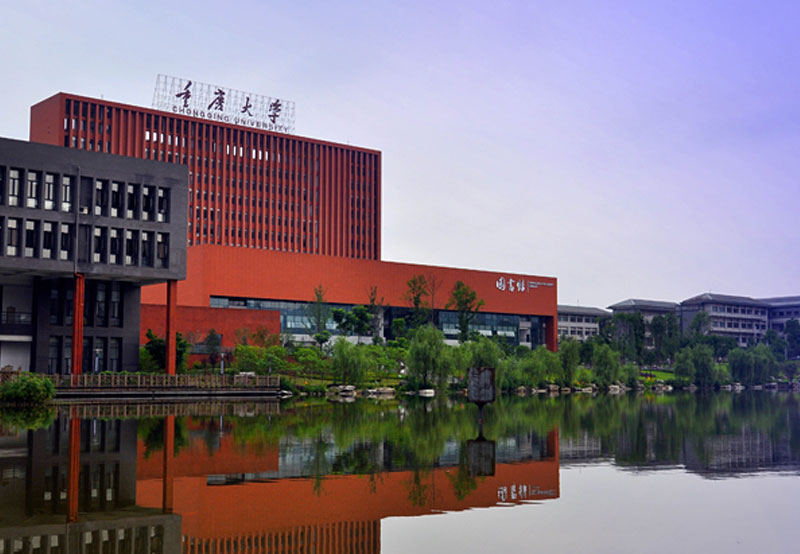 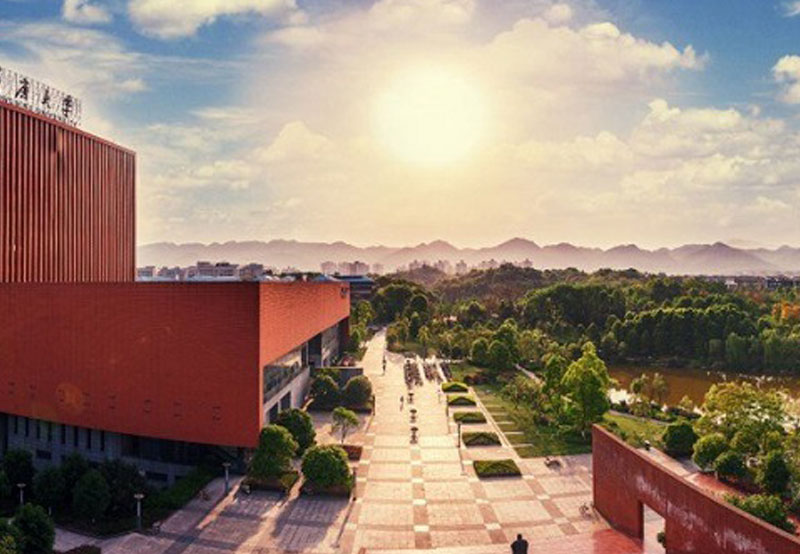 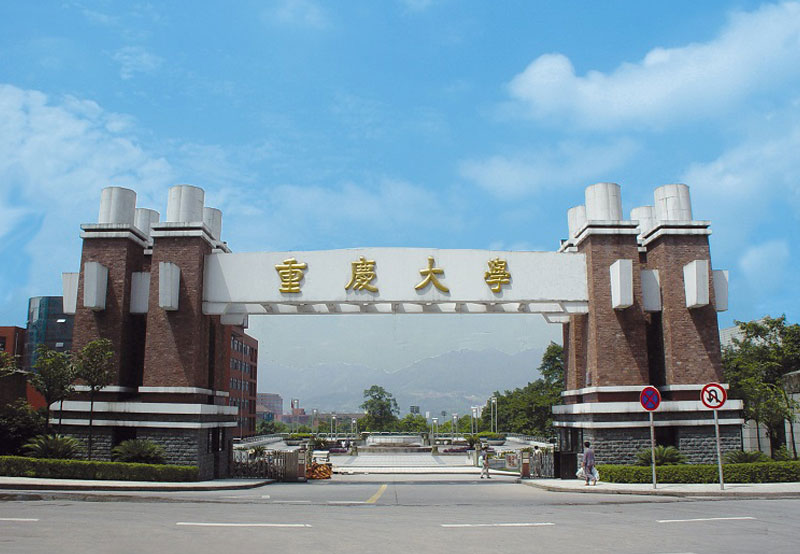 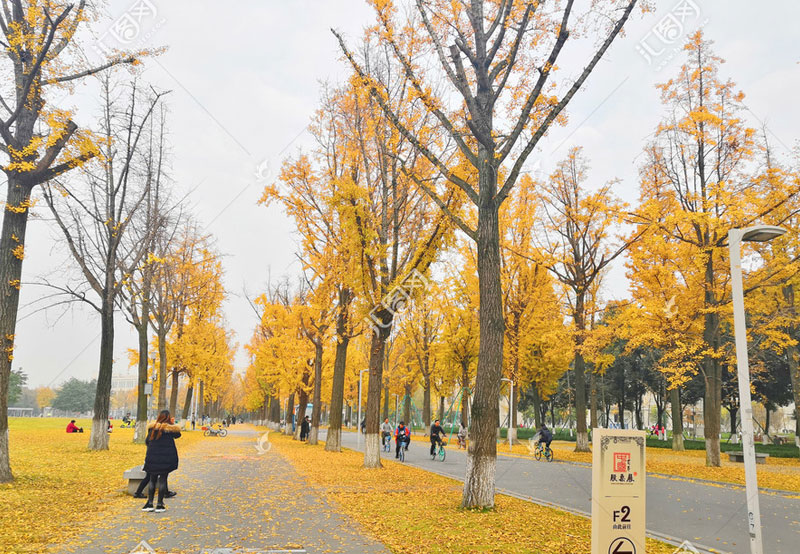 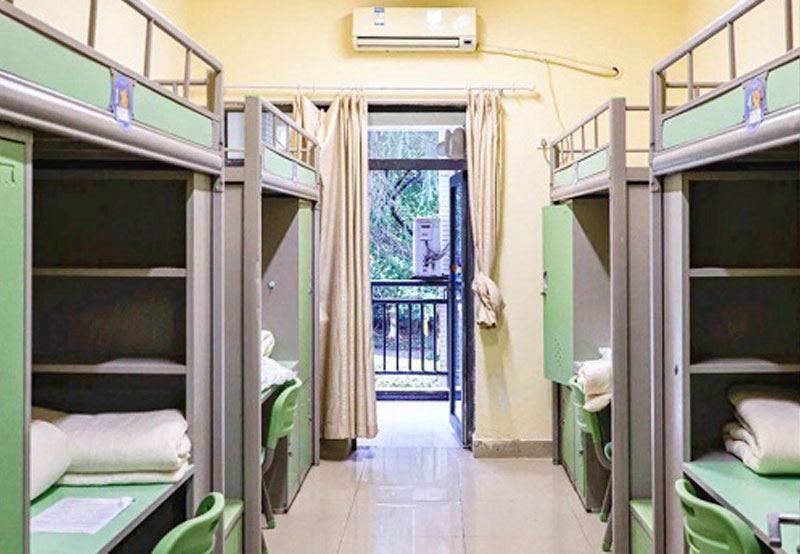