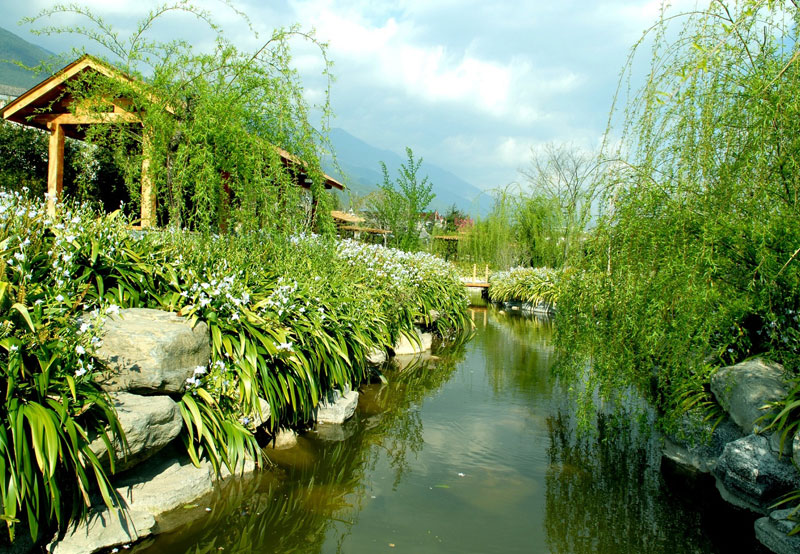 Dali University is an ordinary university of higher learning jointly established by the province and the state. After 42 years of running a school, it has developed into a comprehensive university with medicine and ethnic culture, cross-integration and multi-level coordinated development. It is the earliest and first new doctoral degree grant unit established in non-provincial capitals in Yunnan province with the right of master's degree grant and the provincial project establishment.

In 2008, it was identified as the "International Applied Talent Training Base in Yunnan Province". The school has established cooperative relations with more than 50 universities and educational institutions in 19 countries, and there are more than 1,000 full-time international students from 24 countries. According to data released by the Ministry of Education, the number of full-time academic students in China ranks the top among universities in China and has long been ranked first among universities in the west of the country.

The school provides Chinese Local Government Scholarships and university scholarships to choose from to reduce the financial burden of international students studying in China.