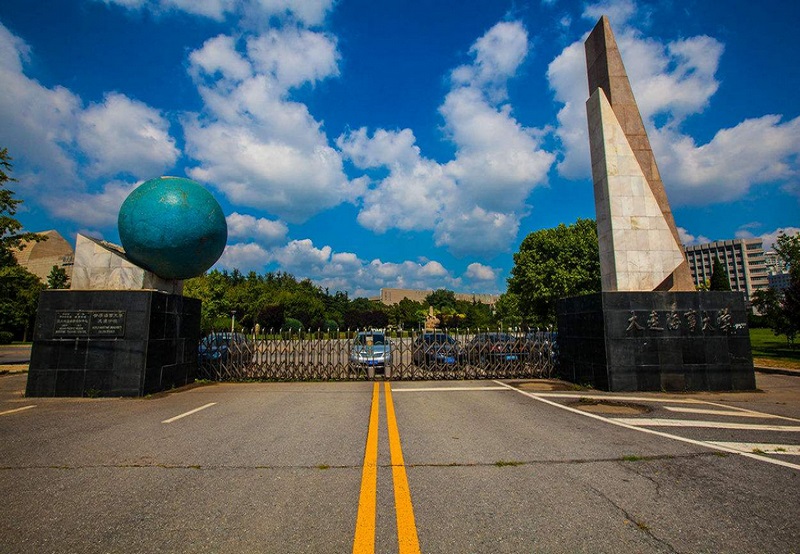 Dalian Maritime University is a national key university affiliated with the Ministry of Transport, a national "211 Project" key construction university, and a national "double first-class" construction university. The National Defense Science, Technology and Industry Bureau, the Liaoning Provincial People's Government, and the Dalian Municipal People's Government jointly build colleges and universities. Known as "the cradle of navigators", the school is a well-known maritime institution of higher learning in China and one of the few maritime schools in the world that have been recognized by the International Maritime Organization with an "international reputation".

Dalian Maritime University is located in the southwest of Dalian, a famous coastal city in northern China. The school covers an area of 1.36 million square meters, with a school building area of 950,000 square meters. The school has a group of fully-equipped and fully functional nautical teaching and experimental buildings, a nautical training and engineering practice center, a water survival training hall, a teaching port, a library, a swimming pool, a planetarium, etc.; it has a nautical simulation laboratory and a marine simulation experiment. There are more than 100 teaching and research laboratories, and 2 ocean-going teaching practice ships.

Dalian Maritime University (DMU) was enrolled in the first batch of institutions under the Chinese Government Scholarship Program in 1955. As one of the largest and best maritime universities and the only key maritime institution under the Ministry of Transport, China, DMU was entrusted by China Scholarship Council and Liaoning Provincial Government to conduct independent recruitment of scholarship students since 2008. Up to now, hundreds of international students under this scholarship from all over the world have been educated at DMU.