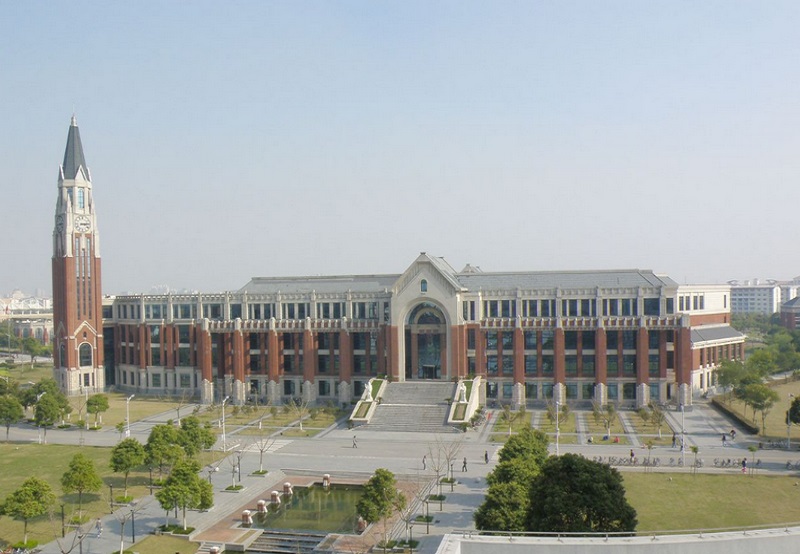 The university currently has two campuses in Changning and Songjiang, covering an area of more than 750,000 square meters; there are more than 18,000 students and more than 1,300 faculty members; 22 colleges (departments) and more than 180 scientific research institutions; The right to confer doctoral degrees and master’s degrees in the first-level disciplines of public administration, and the right to confer master’s degrees in the first-level disciplines of applied economics, political science, Marxist theory, sociology, foreign language and literature, and journalism and communication, and there are 16 doctoral degrees. Second-level authorized disciplines, 46 second-level authorized disciplines for master's degrees, 24 undergraduate majors, and a post-doctoral research station in law. The school actively promotes the cultivation and construction of think tanks, enhances knowledge innovation and social service capabilities, and cooperates with the Ministry of Justice to build a public legal service research base. Shanghai Education Legislation Consulting and Service Research Base, China (Shanghai) Free Trade Zone Legal Innovation Research Base, Legal Civilization Evolution Research Base, Shanghai Philosophy and Social Science Innovation Research Base, and the Shanghai Municipal Education Commission jointly sponsored the "Yangtze River Delta Education Development Policy" and the Rule of Law Research Center”, a judicial think tank research institute jointly established with the Supreme People’s Procuratorate’s Institute of Procuratorial Theory, the East China Procuratorate Research Institute, the Foreign Law and Comparative Law Research Institute, the Government System Reform and Supervision Model Innovation Legal Guarantee Research Center, and Economic and Legal Strategy Research The Institute is a key research base for humanities and social sciences in Shanghai universities, and the Institute of Social Governance is a knowledge service platform for universities in Shanghai. In the 2012 discipline evaluation of the Academic Degrees and Graduate Education Development Center of the Ministry of Education, the first-level discipline of law ranked among the top five in the country; in the 2016 discipline evaluation, law was rated A, and political science was rated B. In 2018, the school was selected as a high-level local university in Shanghai. In recent years, the number of major projects approved by the National Social Science Fund has ranked among the top in the country, and the number of projects approved by the Ministry of Education’s humanities and social sciences has taken the lead among political and law universities in the country.

The university’s international exchanges and cooperation are increasingly deepened, and more than 300 agreements have been signed with 189 universities and institutions in 45 countries and regions, as well as 8 international and regional organizations such as the World Intellectual Property Organization, the Asian Law Society, and the European Law Firm Alliance. There are 2 Sino-foreign cooperative education programs. In 2012, the school was qualified to receive Chinese government scholarships for international students to come to China. In 2014, it became one of the 7 universities nationwide to receive the "Chinese Government Excellence Scholarship".