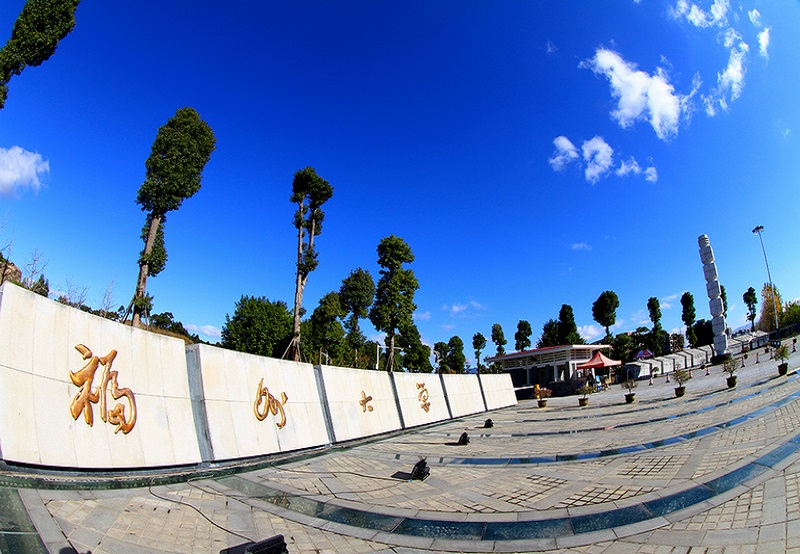 The school has carried out in-depth foreign cooperation and exchanges, and more than 140 universities, scientific research institutions and well-known enterprises in 50 countries and regions have established cooperative relations. The school actively connects with the national "One Belt One Road" initiative, establishes an international science and education cooperation and exchange platform, and becomes a Chinese government scholarship foreign student receiving institution, recruiting international students from more than 30 countries.