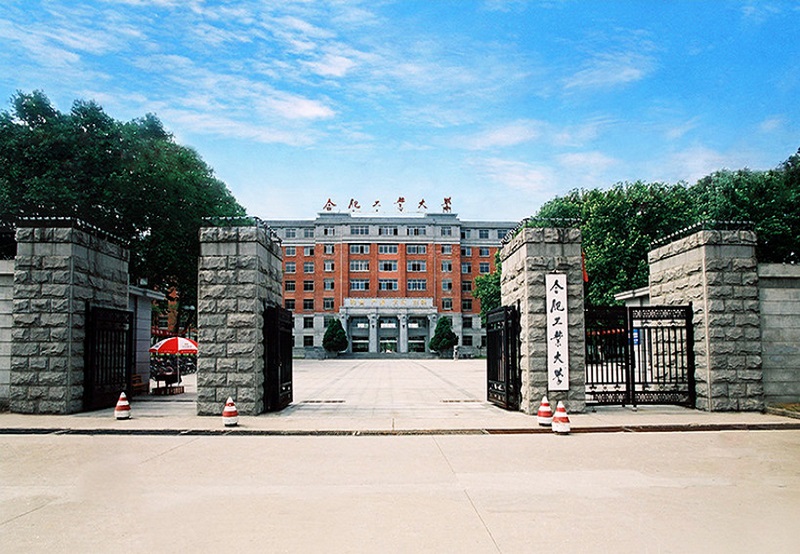 Many achievements of the school have been applied in national key projects and national defense projects. The scale of transfer and transformation of scientific and technological achievements ranks among the top universities in the country and has successively won many major awards such as the National Science and Technology Award and the first National Innovation Competition Award.

The school has established exchanges and cooperation with more than 50 world-renowned universities in the United States, Russia, Canada, Australia, the United Kingdom, France, Germany, Japan and other countries in Hong Kong, Macao and Taiwan. It is implemented with a number of well-known foreign universities every year. Various types of joint training programs for talents, cooperation in running schools, cross-cultural exchanges and practices, and various academic exchange activities. The school currently has international students from more than forty countries on all continents studying at the school. In order to attract more overseas students, the school also provides Chinese government scholarships for overseas students.