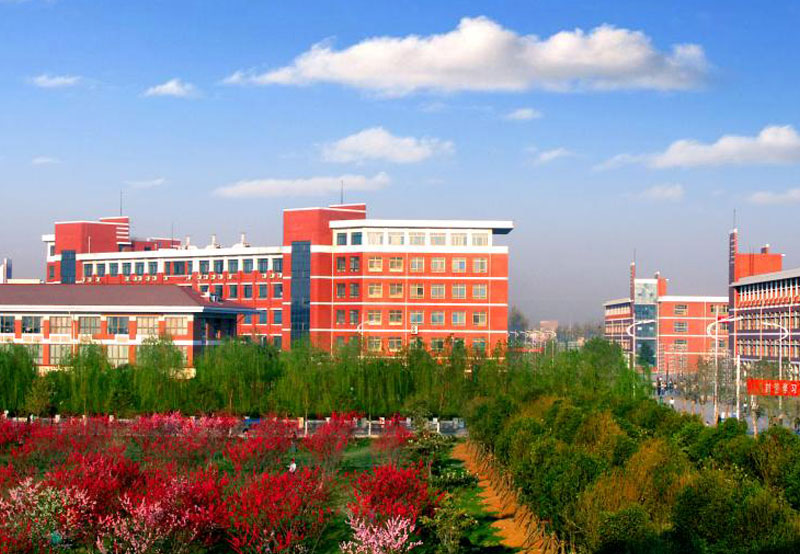 In 1909, the predecessor of Henan University of Technology was born in Jiaozuo on the banks of the Yellow River. It became China's first mining institution and the earliest institution of higher learning in Henan Province. In 2004, it was renamed Henan Polytechnic University. It is a backbone university with characteristics of Henan Province jointly established by the central and local governments and focusing on local management. Also HPU was jointly built by the People's Government of Henan Province and the former State Administration of Work Safety and was selected as the national Basic Ability of Universities in the Middle and Western Regions "Construction Engineering" colleges and universities. Now it has developed into a characteristic high-level university with the right to grant doctorate, master, and bachelor degrees.

The school has outstanding engineering advantages, distinctive characteristics of safety, geology and minerals, and coordinated development of science, economics and management, humanities, and medicine. Engineering, materials science, chemistry, and mathematics are among the top 1% of the ESI global rankings, among which engineering is 5‰; the safety science and engineering subject is ranked third in the country in the fourth round of subject evaluation, and it is the only category A of ordinary universities in the province Discipline: Mining Engineering Discipline is the only one of the top 50 disciplines in the world in "Soft Science and Technology World-Class Discipline" in Henan Province.

The school has three campuses, the South Campus, the North Campus and the West Campus, covering an area of more than 4,100 acres. There are 22 teaching colleges, international education colleges, and continuing education colleges (safety technology training centers); 81 undergraduate majors, covering engineering, science, management, economics, law, culture, education, art, and medicine. Enrollment nationwide, there are nearly 40,000 full-time undergraduates, more than 4,500 postgraduates, and 285 international students from 27 countries. Establish friendly cooperative relations with nearly 80 universities and scientific research institutions in more than 30 countries and regions, and cooperate with well-known foreign universities to organize 4 Sino-foreign cooperatively-run undergraduate education projects of the Ministry of Education, and are selected into the "Sino-foreign High-level University Student Exchange Program" of the Ministry of Education.