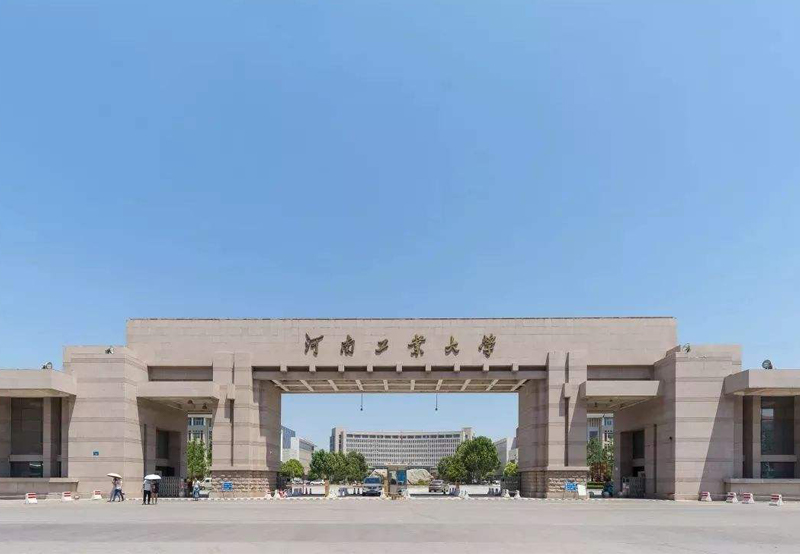 Through the hard work and succession of successive generations of workers, the school has developed into a multi-disciplinary university focusing on engineering, covering science, economics, management, law, literature, art and agriculture and other disciplines. A complete three-level talent training system for bachelor, master and doctorate, and as the second unit successfully selected into the first batch of "2011 Collaborative Innovation Program" of the country, it is the "Basic Capacity Building Project of Universities in the Midwest" and "Excellent Engineer Education and Training Program" of the Ministry of Education The construction of colleges and universities has made due contributions in the process of promoting the economic and social development of the industry, region and country, and realizing the revitalization of education, and has achieved excellent results in personnel training, scientific research, and social services.

There are currently more than 38,000 full-time students, including 3,000 graduate students and more than 300 foreign students; there are nearly 10,000 continuing education students; more than 220,000 qualified graduates have been sent to the country, and more than half of the management elites in the food industry and The technical backbones are all from the school, known as the "Whampoa Military Academy" in the food industry.

International Exchange and Cooperation of Henan University of Technology

The basic development policy of international student education in Henan University of Technology is: in addition to providing Chinese language training, more emphasis is placed on academic education for international students. The school vigorously promotes the college to carry out English-taught programs. For academic education, the colleges of Cereals, Oils and Foodstuffs, School of Mechanical and Electrical Engineering, School of Civil Engineering, School of Information Science and Engineering, and School of Economics and Trade have established English-taught programs for studying in China, which has improved the training of international students in each college. The school has hundreds of international students with doctoral, master’s and bachelor’s degrees, involving 33 majors in 13 colleges and universities. The number of enrollments ranks third among colleges and universities in Henan Province, and graduates have successfully applied for Zhengzhou University and Tongji University. Doctoral students with Chinese government scholarships in double first-class universities.