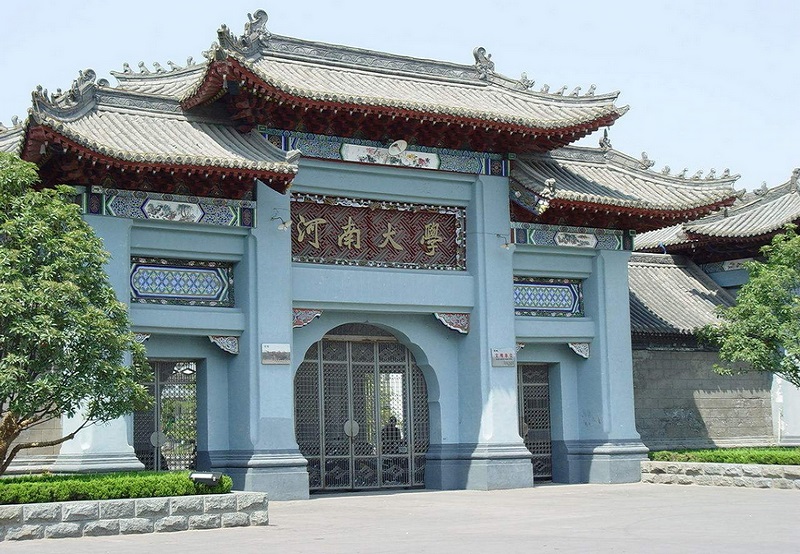 International Sinology College currently has more than 60 full-time and part-time teachers, including 6 professors, 8 associate professors, and 6 doctoral degree holders. The teachers have the experience of teaching Chinese abroad, and have accumulated rich teaching experience in teaching Chinese as a foreign language for many years, and have achieved fruitful results. Many international students have rapidly improved their Chinese proficiency through their studies in Henan University and become outstanding talents in related majors or industries. Henan University's training of international students, international Chinese education and the dissemination of excellent Chinese culture have cultivated a large number of international friendly people who know, friend and love China, and enhance the overseas popularity and reputation of Henan University.

In order to further expand overseas educational resources, deeply participate in and serve the major strategic measures of the country's opening to the outside world, after consultations between the two parties, in October 2020, Henan University and Kyrgyz National University signed a cooperation agreement to jointly build the Silk Road Academy. After one year of preparation, it was filed by the Education Department of Henan Province, reviewed and approved by the Ministry of Education and Science of Kyrgyzstan, and registered with the Ministry of Justice of the Kyrgyz Republic to establish China Henan University-Kyrgyzstan National University Silk Road College (Legal organization form: higher education institution; address: 66 Manas Street, Bishkek, Kyrgyz Republic), and on October 20, 2021, the Henan Provincial People's Government and the Ministry of Education and Science of Kyrgyzstan jointly participated in the establishment of the college. In order to support the running of overseas Silk Road Institutes, Henan University established the Silk Road Institute and the International Sinological Institute to co-locate. The Silk Road College of Henan University-Kyrgyzstan Nationalities University plans to recruit 100 overseas degree students every year, and the training levels cover preparatory, undergraduate, master and doctoral degrees.

The establishment of the China-Kyrgyzstan Silk Road Institute opens a new chapter in deepening cooperation, common development and enhancing friendship between the universities of the two countries. It is an important platform to help local opening up and international cultural and educational exchanges, and will definitely serve the country for Henan Province and Henan University." The Belt and Road Initiative has made new explorations and positive contributions.