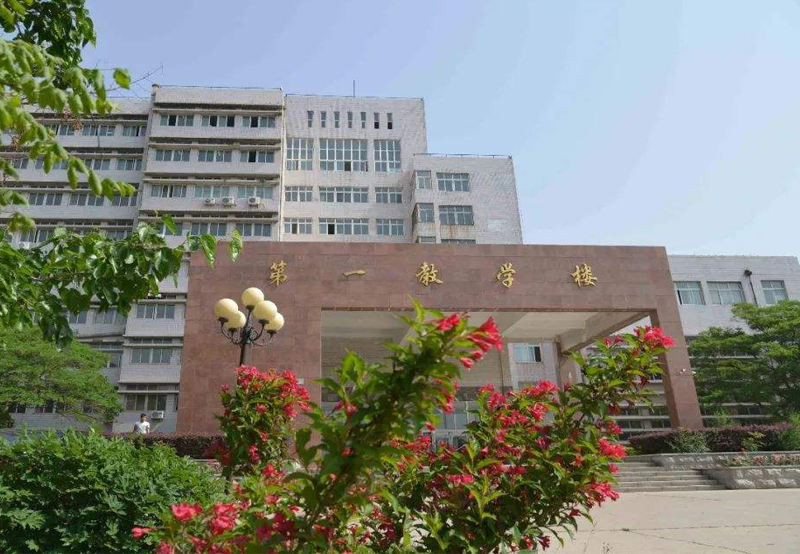 Jinzhou Medical University was born during the war of liberation. The university was formerly known as the Liaoji Military Region Health university established in Taonan City, Jilin Province in 1946. In 1949, it moved to Jinzhou City, Liaoning Province. In 1958, Jinzhou Medical College was established, and in 2006, it was renamed Ning Medical College. In 2007, it passed the evaluation of the teaching level of wood science by the Ministry of Education and Taiwan with excellent results.

In March 2016, with the approval of the Ministry of Education, it was officially renamed Jinzhou Medical University. After 76 years of development, it has become a provincial general institution of higher learning with a focus on medicine, multi-category, multi-level, and various university-running forms.

The campus covers an area of 994,987.60 square meters. There are 3 types of education in general higher education, adult education and international education: there are 6 discipline categories of medicine, engineering, agriculture, science, management, and education: there are 27 undergraduate majors. In 1984, the university became a master-ten degree-granting unit. In 1999, it obtained the qualification for granting a master's degree for persons with the same academic qualifications. There are currently 8 first-level disciplines authorized by the master's tenth degree, 58 second-level disciplines authorized by the master's tenth degree, and 5 Ten Master Degree Authorization Points: Approved by the Ministry of Education in 2003, it has jointly trained doctoral students with China Medical University. Now it has jointly established doctoral programs with Jinan University, Soochow University and Dalian Medical University, and has hired 21 doctoral supervisors in clinical medicine.

The university's scientific research work started early. In the 1980s, the "Etiology and Prevention Research of Rice Field Dermatitis" project undertaken by the university won the major contribution award at the National Science Conference. Breakthrough progress has been made in the research on the etiology and pathology of the disease, and it has obtained the B-level scientific and technological achievements of the Ministry of Health, and has made important contributions to the prevention and control of endemic diseases in my country. "Research on magnetic resin root canal filling materials and technology" won the third prize of the National Science and Technology Invention Award, which filled the domestic gap at that time. Since the reform and opening up, the university has embarked on a development path of pharmaceutical science and technology that integrates production, education and research, and successfully incubated a high-tech biopharmaceutical enterprise-Jinzhou Aohong Pharmaceutical Co., Ltd., which has become a model of the combination of production, education and research in the national advanced medical field. The university is now approved to build 2 major science and technology platforms in Liaoning Province, 13 Liaoning Province key laboratories, 1 Liaoning Province Engineering Research Center, 2 Liaoning Province Professional Technology Innovation Centers, and 2 Liaoning Province Clinical Medical Research Centers. The basic medical discipline was selected as the first-class discipline construction project in Liaoning Province. The university sponsors two publications, "Journal of Jinzhou Medical University" and "Journal of Jinzhou Medical University" (Social Science Edition). The university currently has 12,509 full-time students, including 8,832 undergraduates.