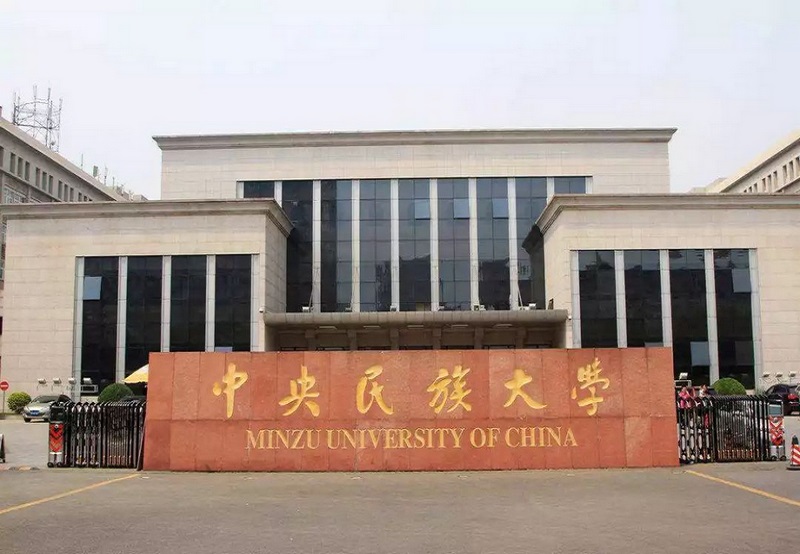 Minzu University of China is located in Haidian District, where there are many universities in Beijing. It is adjacent to the National Library in the south and Zhongguancun Science and Technology Park in the north. The Fengtai Campus, located on the bank of Qinglong Lake, was officially opened in September 2021. It has the characteristics of Chinese classics and a landscape campus style, which completely improves the matching degree of "big culture" and "small space", and provides a new way for the leap-forward development of Minzu University of China. starting point.

Minzu University of China is an institution of higher learning with distinctive characteristics established by the party and the state to solve China's ethnic problems and cultivate minority cadres and senior professionals. In 1999 and 2004, the school entered the national "211 Project" and "985 Project" successively; in 2002, the National Ethnic Affairs Commission, the Ministry of Education and the Beijing Municipal People's Government signed the "Agreement on the Key Joint Construction of the Central University for Nationalities", which accelerated the school's development. The pace of reform and development; in 2017, it successfully entered the ranks of "Double First-Class" Class A universities.

The school is a receiving school for international students of "Chinese Government Scholarship", "International Chinese Teacher Scholarship" and "Beijing International Student Scholarship". Nearly 500 international students from more than 50 countries are studying at the school. Since its establishment, the school has sent more than 200,000 graduates of all ethnic groups to the country. Among them, there are nearly 1,000 well-known experts and scholars, nearly 100 provincial and ministerial-level leading cadres of ethnic minorities, nearly 1,000 prefectural-level leading cadres, and more than 10,000 county-level leading cadres. They are in different positions for the national unity and development of the country. The cause has made outstanding contributions. Minzu University of China has become a cradle for cultivating outstanding talents of ethnic minorities and an example of ethnic unity.

International Exchange and Cooperation of Minzu University of China