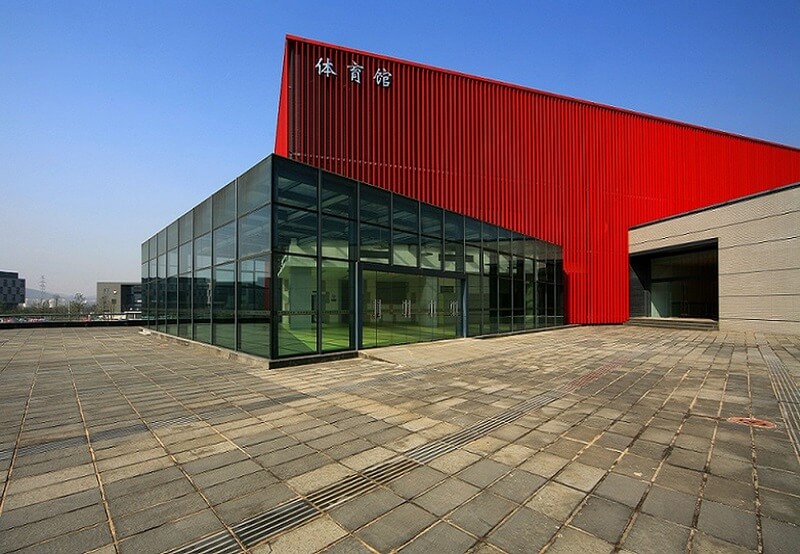 Nanjing University is a national key university directly under the Ministry of Education of the People's Republic of China. It is directly under the management of the central government. It ranks among the "Double First-Class" Class A, "211 Project" and "985 Project" key construction universities. Nanjing University was the first to carry out modern academic research in China and established China's earliest modern scientific research laboratory, become the first modern university in China with university autonomy, academic freedom, liberal arts as the basics, as well as specialized applied subjects such as agriculture, industry and commerce, and integrating teaching and research. It is internationally known as the "center of eastern education". A total of 12 disciplines in Nanjing University are among the top 1% of ESI in the world. Among them, chemistry and materials science are among the top 100 in the world.

Since its establishment at the beginning of the last century, Nanjing University has always been one of the most active Chinese universities in international exchanges and cooperation and has established close cooperative relations with many first-class universities and high-level scientific research institutions in the world. At present, Nanjing University is vigorously promoting various wide-ranging and multi-channel international exchanges and cooperation under the new historical situation and comprehensively improving the international level of running schools. The school also provides a variety of scholarships including Chinese government scholarships and Jiangsu provincial government scholarships to attract more overseas students.