Why Study in China?

from Chinese perspective. Merging the knowledge of both China and their home countries

will give students an advantage to explore potential opportunities in China for the future.

students because of its long history and exciting culture.

study for either degree or non-degree programs. Here are some reasons to study in China:

Quality of Education and International Recognition

China is striving to build more world-class universities, and investing heavily in higher education. Aside from China‘s unique Chinese language, calligraphy, martial arts and other cultural subjects, Chinese degree programs in majors such as engineering, science, medicine, economics and trade, MBA as well as finance are highly revered. As for those who don‘t know any Chinese, many universities offer degree programs taught in English, so you can earn your degree while learning the most widely spoken language in the world. 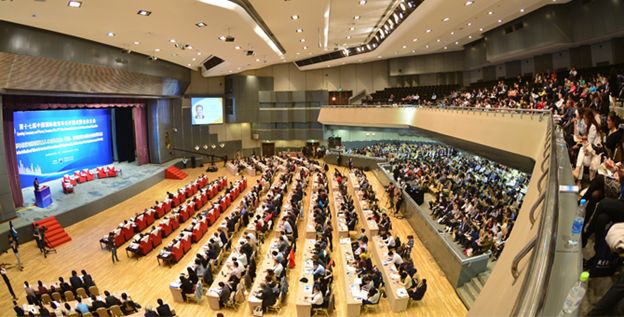 In order to strengthen mutual understanding and friendship between the Chinese people and people from all over the world, Chinese government has set up a series of scholarship schemes to sponsor international students to undertake studies and researches in Chinese institutions of higher education.

On the other hand, in China, the tuition fees per semester are generally no more than 1000 U.S. dollars, a number of short-term language courses cost just a few hundred dollars. Food and consumption in China are as affordable as it gets.

For example, for non-EU citizens the tuition fee for studying at a UK university is at least 7000 pounds (about 10,000 U.S. dollars) annually. The cost of living can even reach up to 13,000 pounds. Meanwhile, the United States and Australia have the world‘s most expensive tuition fees. Even in other parts of Asia studying is not cheap.

On the other hand, in China, the tuition fees per semester are generally no more than 1000 U.S. dollars, a number of short-term language courses cost just a few hundred dollars. Food and consumption in China are as affordable as it gets.

China has been the world‘s fastest growing country for the past 30 years.  The world‘s top 500 companies all do business in China, with many choosing to base their Asia-Pacific headquarters in the bustling Chinese cities of Hong Kong, Shanghai and Beijing.

There are some noticeable aspects of campus life in China‘s universities. Almost all institutions provide food and boarding for students on campus, and consequently a typical student enrolled in a university lives in a dormitory room which she/he shares with others. 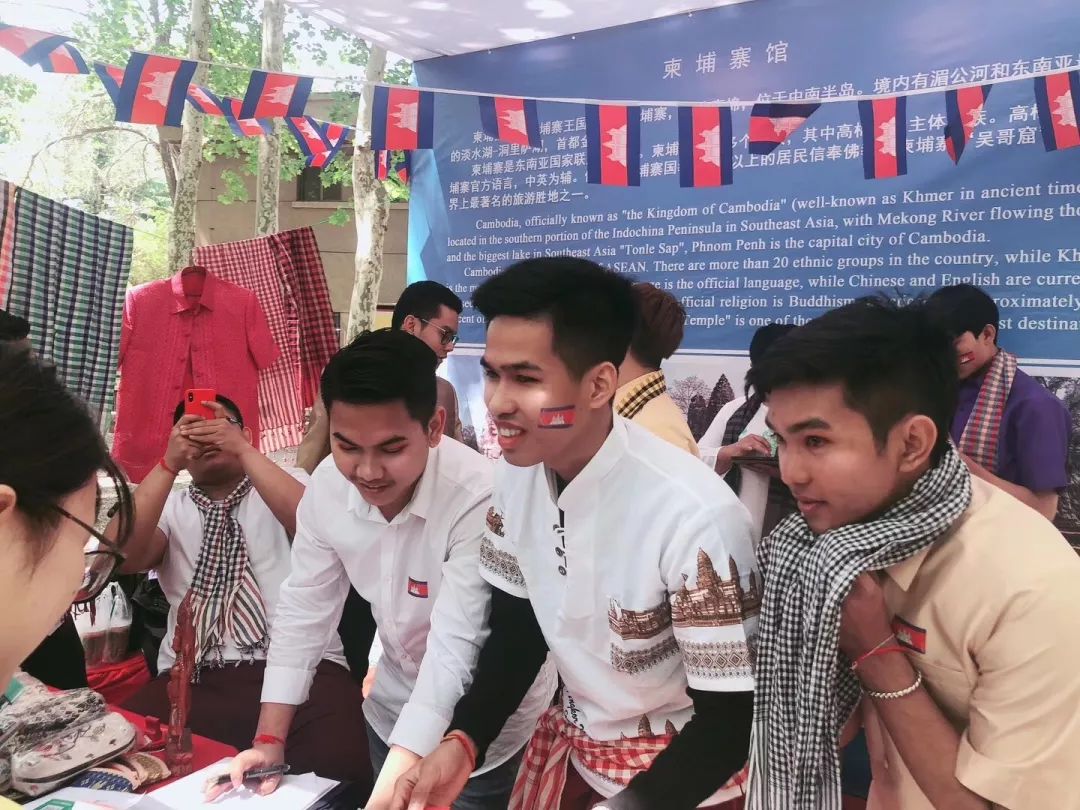 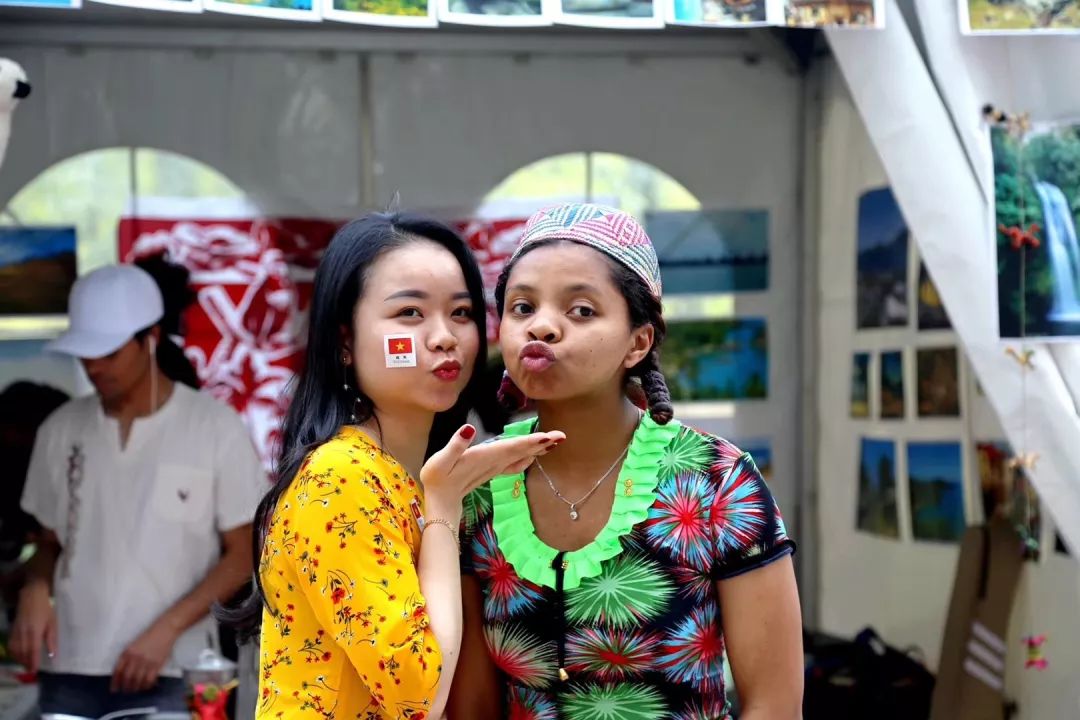 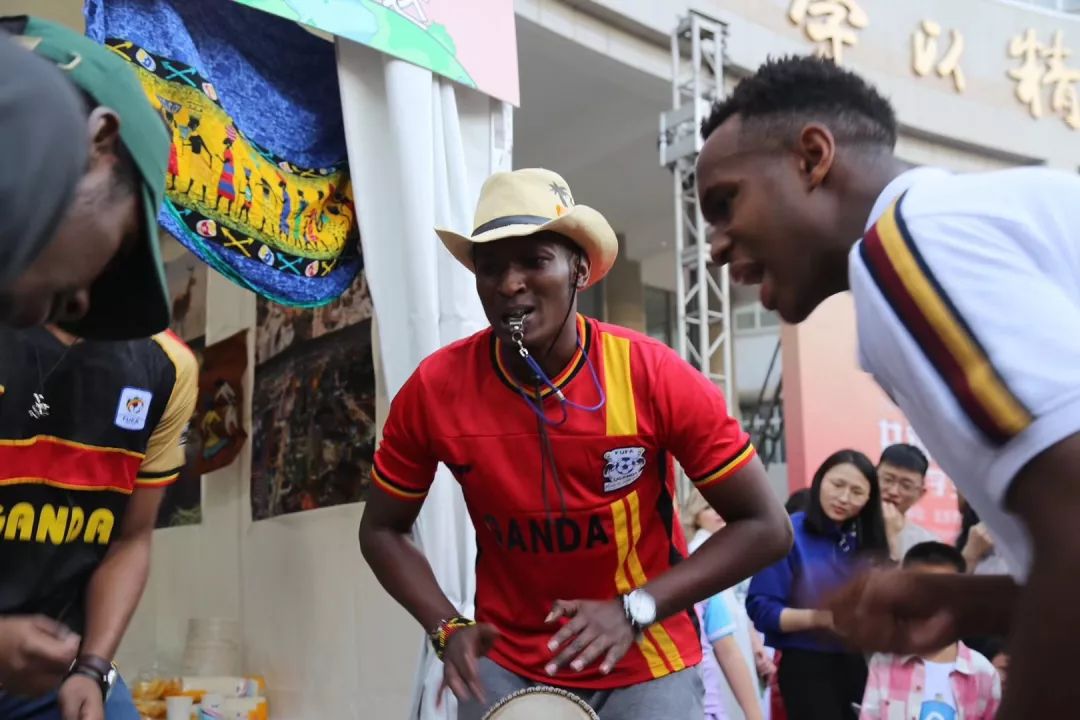 The closeness of students as a result of their living environment—especially crowded dormitories and dining halls—has become the hotbed for the flourishing of entertainment culture as well as student organizations of all sorts on China‘s university campuses.

Studying in China is an excellent opportunity to explore the world‘s most populous country. You will experience China‘s unique blend of ancient and modern civilization, as well as its scenic beauty and bustling nightlife. Visit new places with other students from around the world who meet you, and you‘ll find yourself opening your eyes not just to China, but to the whole world. 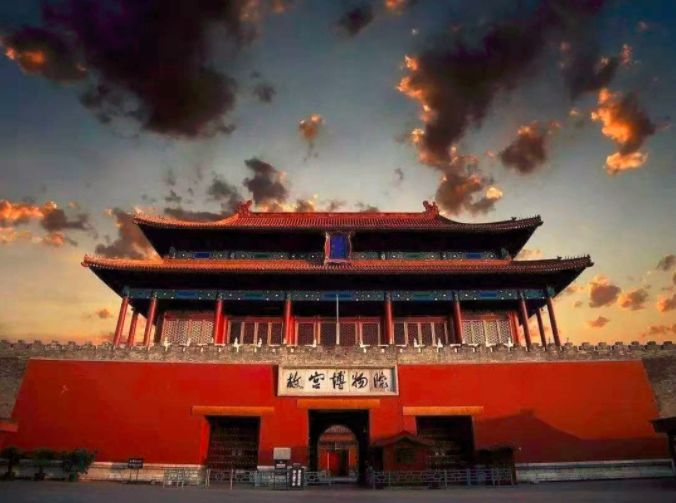 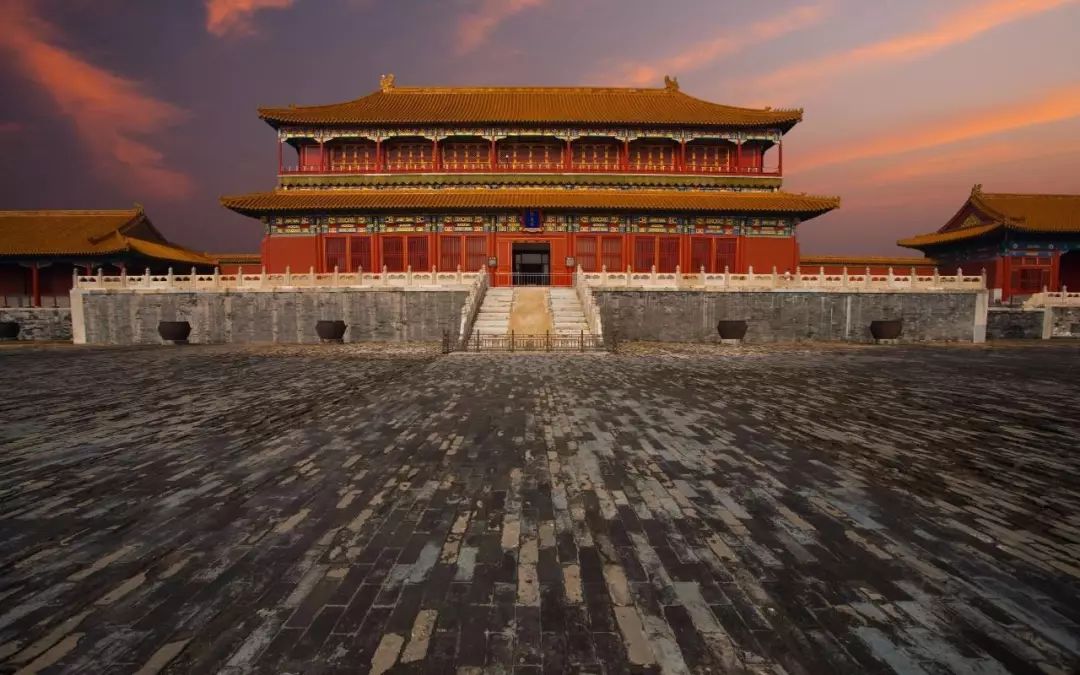 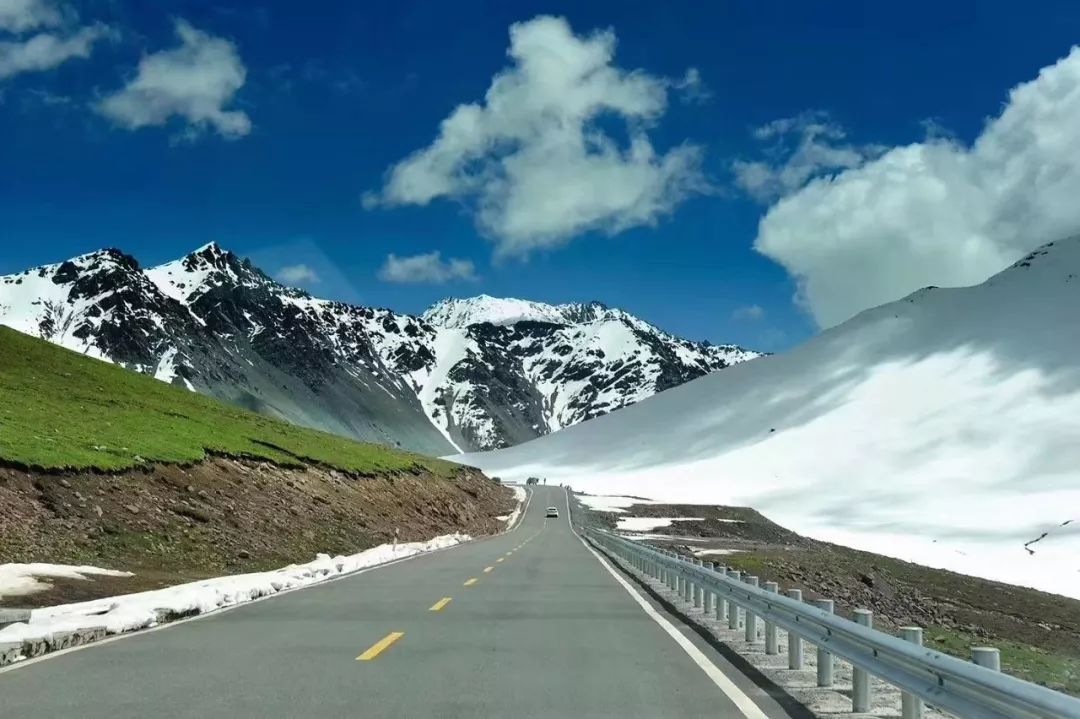 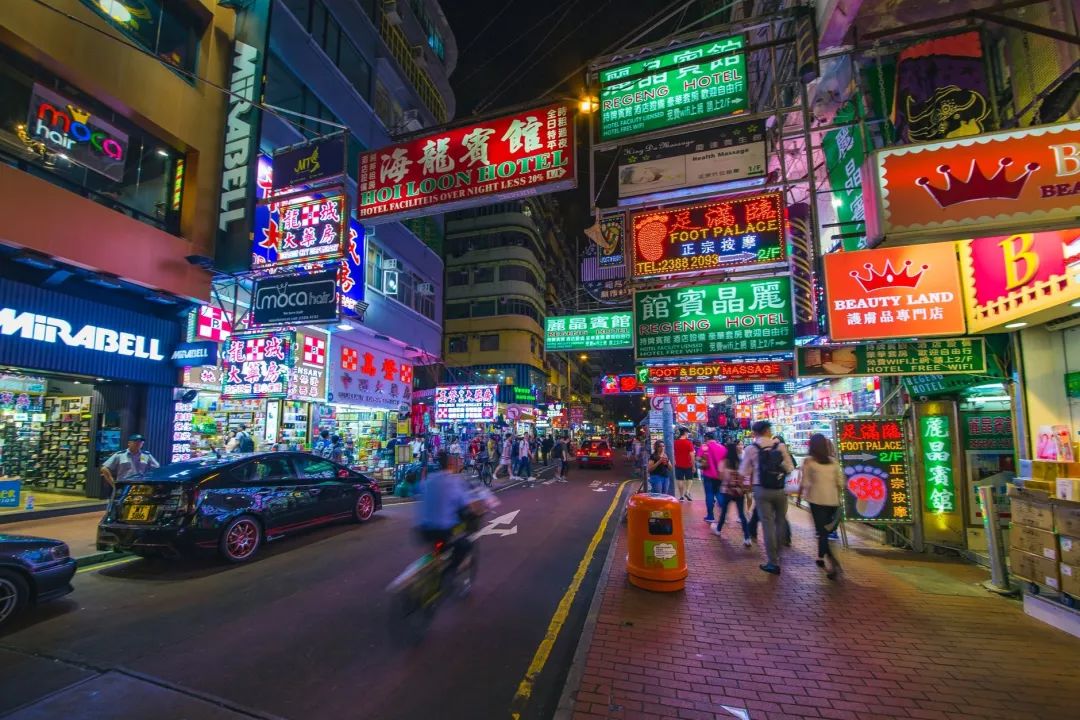 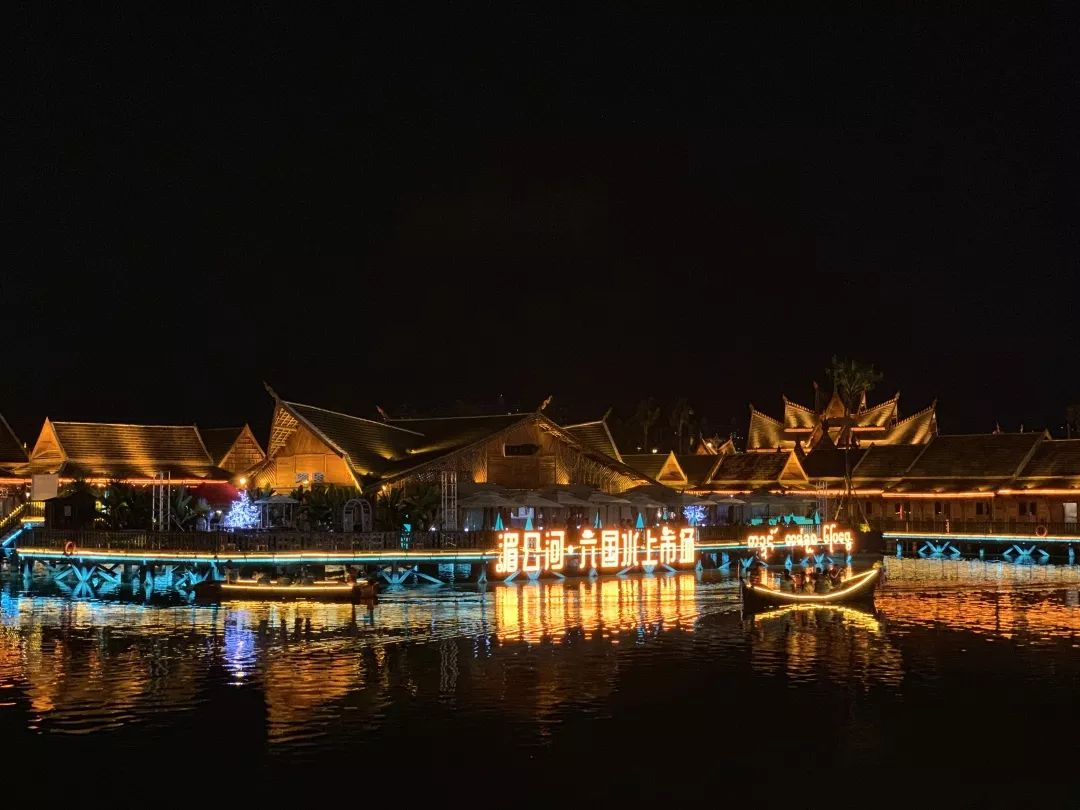 All cities are well served by buses and taxis, and larger cities have modern subway systems. For long distance travel, every city can be reached by airplane or train. China‘s high speed railway reaches a maximum speed of over 300 km/h and provides beds as well as dining services.