In the most recent QS World University Rankings® 2020 that issued in Jun., 2019, 2 of the top universities in mainland China achieved their highest rankings. Tsinghua university is ranked 16th in the QS world university rankings 2020 for its improving academic performance, while Peking University has risen from 30th to 22nd. Chinese academic research now rivals that of the United States.

The ranking is compiled by QS Quacquarelli Symonds, a global higher education research company. There are 1,000 world universities on the list. The Massachusetts Institute of Technology (MIT) continues to hold first place in the QS rankings for a record-breaking eighth consecutive year, while the overall picture for US universities is concerning. Of the 157 universities from the United States to be included this year, 117 of them have fallen in rank since last year.

Overall, Chinese universities are continuing to perform well and are increasingly receiving high scores for their research impact. Eight of the world's top 100 universities for research impact are now Chinese, up from five last year. Among the 42 universities in mainland China that participated in the rankings, 32 of them have higher QS citations than last year.

QS use six indicators to compile the ranking 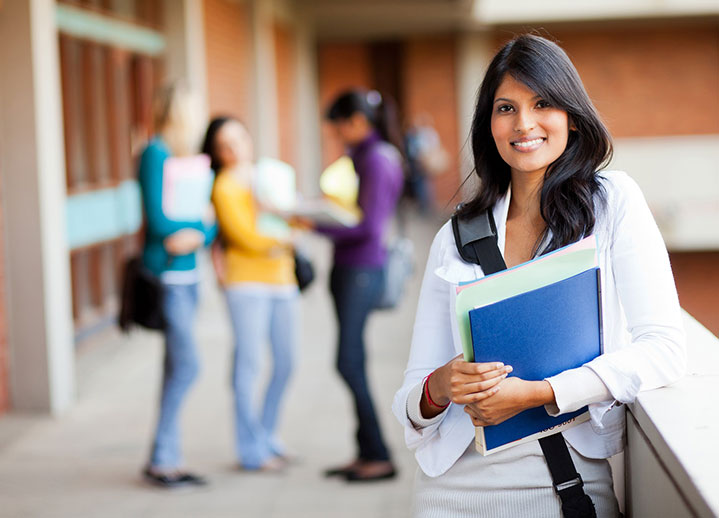 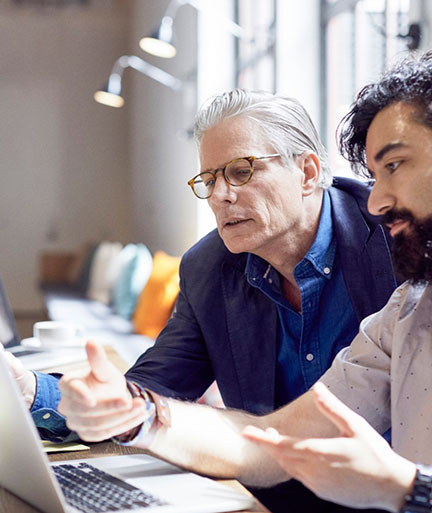 On July 11, Clarivate Analytics released the latest ESI data for July 2019. ESI (basic science indicators database) is one of the most important indicators used to evaluate the international academic level and influence of universities, academic institutions, countries or regions worldwide. The data covers from January 1, 2009 to April 30, 2019.

Sun Yat-sen University and Nanjing University advanced one and two places respectively, while the University of Science and Technology of China remain unchanged. A total of 9 universities in mainland China are among the world's top 200, with impressive performances.