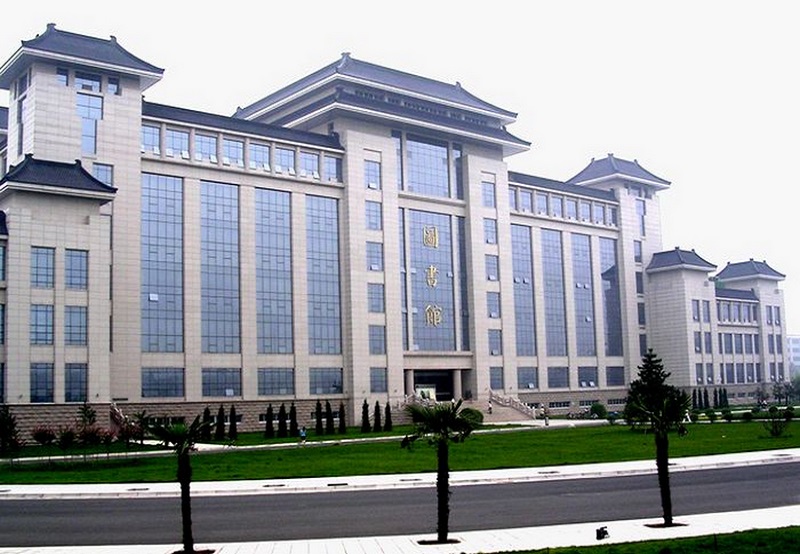 Xi'an, known as Chang'an in ancient times, is the birthplace of the Chinese nation, the capital of 13 dynasties in Chinese history, and the starting point of the world-famous "Silk Road". It is also known as the world's four major ancient civilization capitals along with Athens, Rome and Cairo.

Xi'an and its surroundings have a large number of historical and cultural landscapes such as the Ming City Wall Ruins, Forest of Steles, Big Wild Goose Pagoda, Banpo Ruins, etc. Among them, the Terracotta Warriors and Horses, known as the "Eighth Wonder of the World", was born more than 2,200 years ago. It is not only the pride of ancient Chinese civilization, but also one of the representatives of the development of the entire human civilization.

Modern Xi'an is one of China's six national regional central cities, the economic, cultural, and commercial center of the Silk Road Economic Belt, the largest city in the New Eurasian Continental Bridge and the Yellow River Basin, the Asian Knowledge and Technology Innovation Center, and the manufacturing base of China's large aircraft. The strength of science and technology and education is second only to Beijing and Shanghai, ranking third in the country.

An ancient capital with a thousand years of history, the hometown of the Chinese spirit. The ancient and young Xi'an not only belongs to China, but also belongs to the world; it belongs not only to history, but also to the future.

Shaanxi Normal University was founded in 1944. It is directly under the Ministry of Education and a key university under the national “211 Project”. The school currently has 21 colleges, 2 basic teaching departments, 65 undergraduate majors, 159 master's majors, 69 doctoral majors, and 18 post-doctoral research mobile stations. It has comparative advantages in subjects such as Chinese International Education, Chinese Literature, Chinese History, International Trade, Educational Psychology, and Bioengineering.

Chinese Government Scholarship—Chinese University Program is a full scholarship established by the Ministry of Education in China to support Chinese universities in specific provinces or autonomous regions to enroll outstanding international students for graduate studies in China. Shaanxi Normal University is one of the universities receiving international students under this program.

This is a full scholarship which covers

Xi'an the Belt and Road international students scholarship was founded by Xi'an Government to create a “City of International Students” to attract more students from countries along the One Belt and One Road.