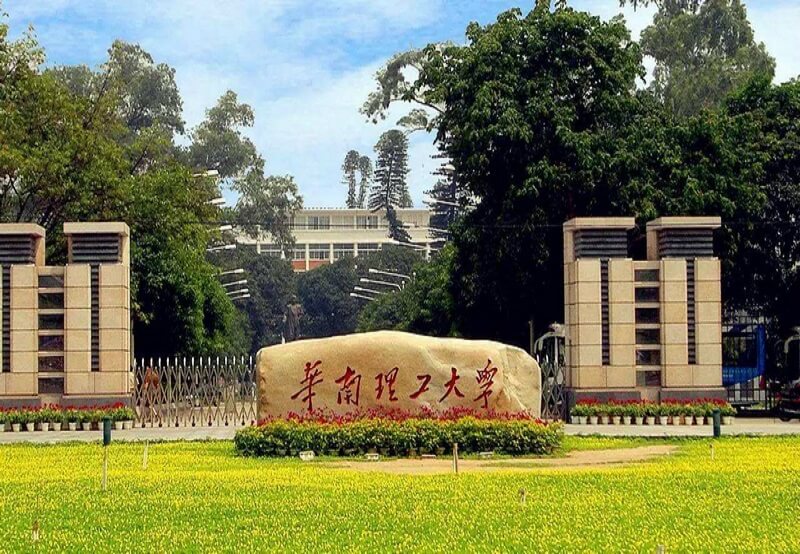 The university has a long history, starting in 1918, the first class A industrial school in Guangdong Province. It was formally established in 1952. It is one of the "four major engineering colleges" in New China and can be regarded as a pathfinder for higher engineering education in China. In 1960, the school was rated as an advanced unit on the cultural and educational front in China, and became a national key university in the same year; in 1981, it became the first batch of doctor and master degree-granting units in China; in 1995, it entered the ranks of China's key construction universities for the 21st century ("Project 211"); In 2001, he entered the ranks of China's high-level university construction ("985 Project"). In recent years, the school has developed rapidly. Since 2012, it has entered the top 500 in the "World University Academic Rankings" of Shanghai Science and Technology and has advanced to 100 places every two years. In 2018, it ranked 201-300. At the same time, it was successfully selected as China's "Double First-Class" Construction A The university ranks 16th among universities in mainland China in the latest USNews 2020 World University Rankings, and the world ranking has risen 25 places from last year. In the world university rankings announced at the same time, the university has a total of 10 subject shortlists. Among them, agricultural science, electrical and electronic engineering and engineering advanced to the top 50, and 7 disciplines ranked among the top 100 in the world. The university has now fully entered the internationally recognized "Top Four Global University Rankings", and firmly ranks among the top universities in China and world-renowned universities.

The School of International Education in the South China University of Technology persists in exploring new models of international education, forming a new pattern of multi-level and multi-type study abroad education in China. Since its establishment, the college has been based on the concept of multicultural education, with the purpose of cultivating international students who are knowledgeable and friendly, relying on the school's superior disciplines, featuring science and engineering majors, and teaching in English as a highlight. Based on the surroundings, facing the world, it has formed an A multi-level and multi-level education pattern with mainly foreign students with academic qualifications and supplemented by long-term and short-term Chinese language students. It has set a number of national "firsts" in the majors and curriculum for international students, such as the first to offer four-year undergraduate majors taught in English in the national science and engineering colleges, and the establishment of a master's program in English. In 2019, the number of international students in the school has increased from 152 in the year the college was founded to more than 2,400. They come from 130 countries and are distributed in 25 colleges in the school, of which the number of foreign students with academic qualifications accounted for about 60%. In 2013, the school was selected as one of the first batches of "Demonstration Bases for Studying in China" by the Ministry of Education. In 2016, it successfully passed the first batch of "Quality Certification for Studying in China" China. In 2019, it was successfully approved as a pilot institution for the Chinese Government Scholarship Preparatory Program.