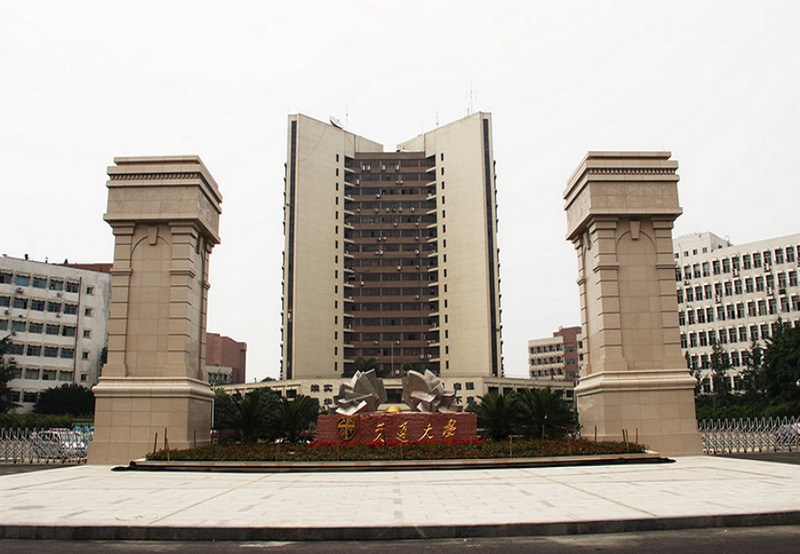 Founded in 1896 as the "Imperial Chinese Railway College", Southwest Jiaotong University (SWJTU) is one of the earliest institutions of higher engineering education in China. It has become known as "the cradle of railway engineers in China".

SWJTU was founded to train China's own railway engineers. Since our early days, we have been cultivating talents for the rejuvenation of the Chinese nation and persevering in self-improvement with the motto "Diligence, Ambition, Tenacity and Loyalty". By training our graduates to master cutting-edge technologies and to strive for excellence, we have been shaping the development of China's rail transit industry from the beginning. We have more than 300,000 graduates whose ideas, innovations and actions have generated a positive impact in China and the world.

Chengdu, also known as Rongcheng and Jincheng, is the capital of Sichuan Province. It is an important national high-tech industrial base, trade and logistics center and comprehensive transportation hub, and an important central city in the western region. In 2019, the built-up area was 949.6 square kilometers, and the permanent population was 16.581 million. At the same time, Chengdu is a national historical and cultural city and the birthplace of ancient Shu civilization. With Dujiangyan, Wuhou Temple, Du Fu Thatched Cottage and other places of interest, it is an excellent tourist city in China.

Chengdu is located in Southwest China, the western Sichuan Basin, and the hinterland of the Chengdu Plain. The territory has a flat terrain, vertical and horizontal river networks, rich products, and developed agriculture. It has a humid subtropical monsoon climate and has been known as the "land of abundance" since ancient times; In 2019, there are 56 universities in Chengdu, 301 of the world's top 500 companies have settled down here.

The main food in Chengdu is Sichuan cuisine. As one of the four major cuisines in China, Sichuan cuisine occupies an important position in the history of Chinese cooking. It uses a wide range of materials, a fresh and mellow taste, and is known for its good use of spicy and spicy. It has many unique cooking methods and strong local flavors. Chengdu has a hot pot, snacks, skewers, Sichuan cuisine and other dishes that are well-known throughout the country.

Highway--Chengdu is the largest highway hub in the southwest region. There are 6 national highways intersecting here, and a dense highway traffic network has been formed in the Chengdu Plain. There are shuttle buses from various long-distance bus stations in Chengdu to various regions and tourist areas in and outside the province.