China is located in East Asia and borders the western part of the Pacific Ocean. It has a land area of more than 9.6 million square kilometers, and a mainland coastline of more than 18,000 kilometers. Its water area, including inland sea and marginal sea, is over 4.7 million square kilometers, in which there are more than 7,600 islands of every size. Among them, the island of Taiwan is the largest, with an area of 35,798 square kilometers. China borders 14 countries and is adjacent to 8 island countries on the sea. By provincial administrative division, China has 4 municipalities, 23 provinces, 5 autonomous regions and 2 special administrative regions. Its capital is Beijing. There are 56 ethnic groups in China, which is a multi-ethnic, multi-lingual, multi-dialect and multi-text country. The common language is Mandarin and standard Chinese characters.

Have a Global Experience in China
Why Study Tour is Necessary 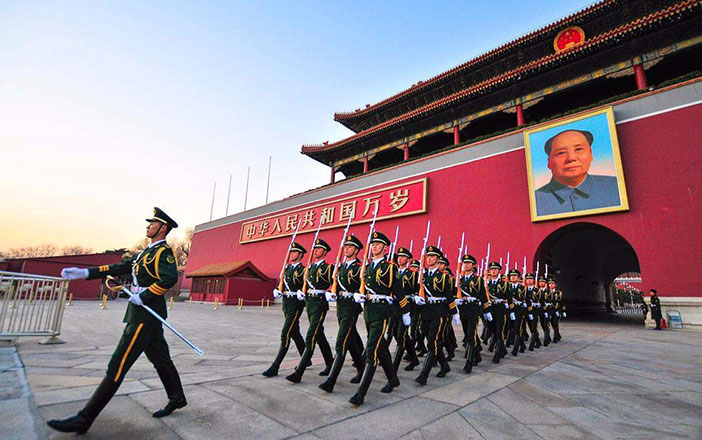 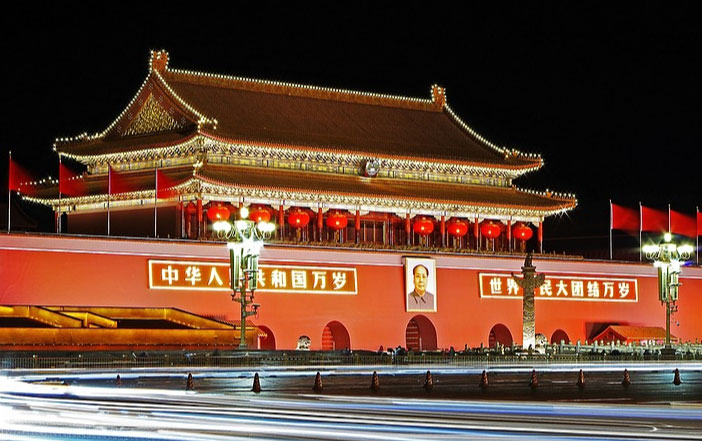 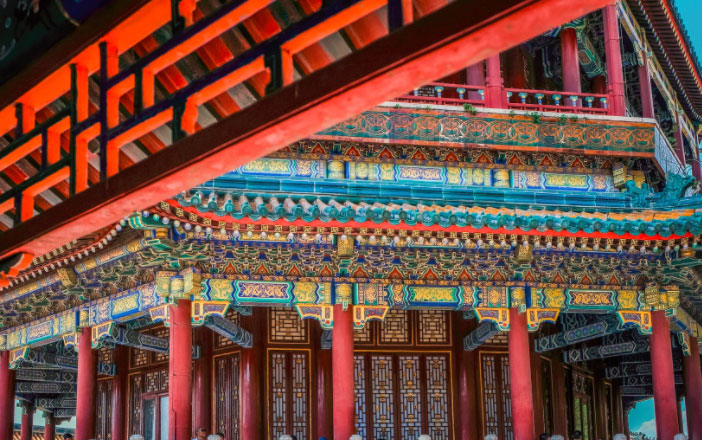 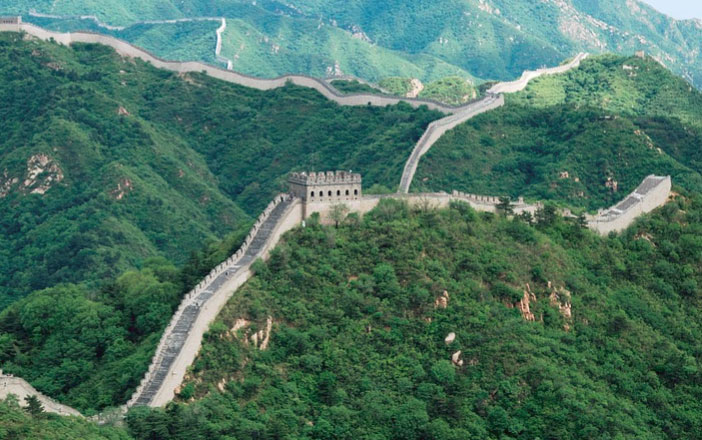