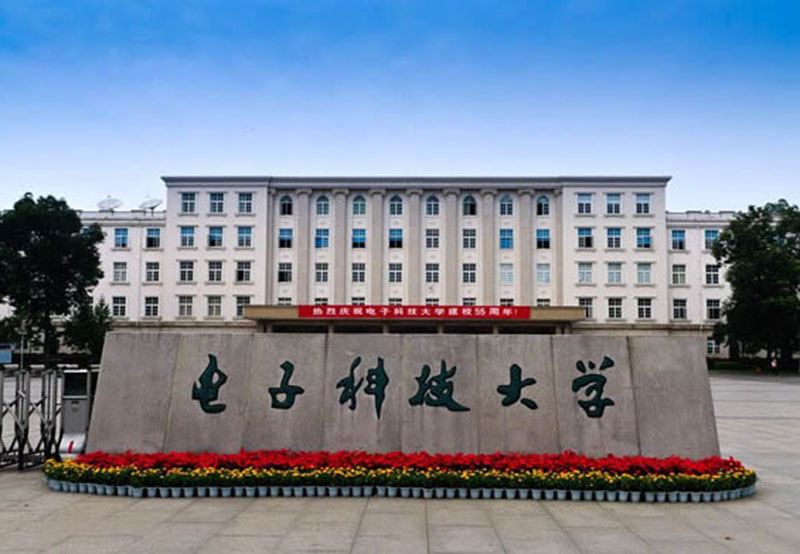 University of Electronic Science and Technology of China

UESTC is a national key multidisciplinary university specialized in electronic engineering and information science and technology with a harmonious integration of science, engineering, management and liberal arts. It has enjoyed high reputation both at home and abroad. in 1997 it was included as one of the first universities into "Project 211", a project in China for developing 100 first-class universities and a number of key fields of research for the 21st century. In 2001, UESTC was admitted into the nation's Project 985, receiving special support for developing world-class universities and world-famous research-oriented universities. In 2017, the University was selected as one of  "Double First-class" universities (Top 36).

University of Electronic Science and Technology of China is located in Chengdu, the city of over a thousand-year-old cultural history in "the land of abundance".The university has three campuses: Qingshuihe, Shahe and Jiuli Di, with a total construction area of more than 1.23 million square meters. It has a rich collection of modern digital libraries and a number of modern sports venues with complete facilities. The campuses are full of verdant trees, rippling lake, elegant and thick buildings, is a good place to edify sentiment, reading and learning.

The university has vigorously implemented the international development strategy, has established friendly and cooperative relations with more than 200 universities, scientific research institutions and enterprises in more than 70 countries and regions around the world, and has signed student exchange and joint training agreements with a number of well-known foreign colleges and universities. Overseas teacher training bases have been established at the William and Mary College of America and the University of Glasgow, UK. It has established long-term cooperative relations with famous world universities such as the University of Oxford and California series, and built an international talent training system through the organic combination of domestic learning links and overseas learning links. A third of students have overseas study experience during school, and short-term study destinations cover nearly 50 countries and regions. There are more than 1,000 long-term international students from more than 70 countries and regions. Three national-level international joint research centers and several international joint scientific research platforms have been established. We have actively implemented the "First-class Partner Program" to promote the training of international talents, and established a number of Chinese-foreign cooperation projects at their own master and doctoral level with the University of Glasgow, McGill University in Canada, and the Royal Swedish Institute of Technology.