What Are the Best Architecture Universities in China？ 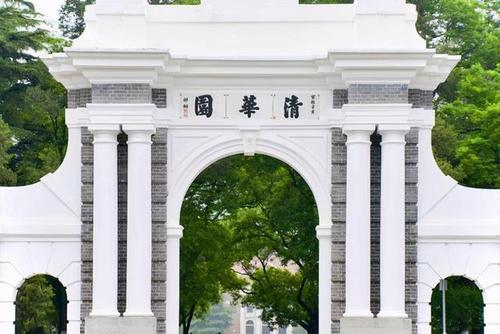 Southeast University China is a national key university directly administered by the Central Government and directly under the Ministry of Education. It is one of the key universities in the "985 Project" and "211 Project". The school is located in Nanjing, a famous historical and cultural city, covering an area of 5888 mu. The Department of Construction Engineering of the School of Civil Engineering was established in 1997 on the basis of the industrial and civil construction major of the former Southeast University. With the joint efforts of all teachers to pioneer and innovate, the Department of Construction Engineering has grown rapidly, with distinctive features in the fields of concrete and prestressed concrete, engineering structure disaster prevention, FRP material development and application, engineering structure health monitoring, and disaster reduction technology. The Department of Architecture of Southeast University has been recognized by domestic and foreign counterparts. 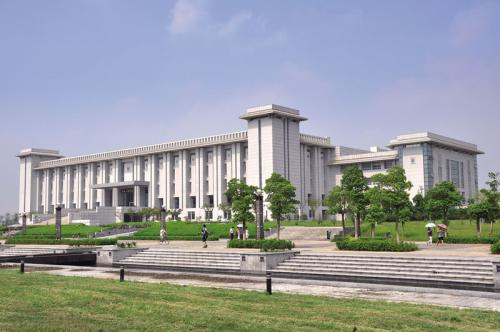 South China University of Technology is a national key university directly under the Ministry of Education. It is located in Guangzhou, a famous southern city, covering an area of more than 2.94 million square meters. In recent years, the discipline construction of the School of Architecture of South China University of Technology has made remarkable achievements, and the advantages and status of the discipline have been strengthened and improved. The college has developed its own characteristics and advantages in subtropical architectural design, subtropical city planning and design, architectural and cultural research, protection and restoration of ancient buildings and cultural relics, and subtropical architectural technology and science.

Shenyang Jianzhu University covers an area of 1,500 mu, with a building area of 480,000 square meters. The planning and design of the main campus embodies the concept of people-oriented and harmonious coexistence with nature. The planning layout is reasonable, the architectural form is modern, simple and concise, and the functional facilities are complete. The teaching area is a networked courtyard combination with oriental cultural heritage, which is conducive to resource sharing and subject exchanges. The university is a provincial and ministerial institution of higher learning with characteristics and advantages of architecture, civil engineering and other disciplines, focusing on engineering, and coordinated development of engineering, management, science, culture, agriculture, art and other disciplines. 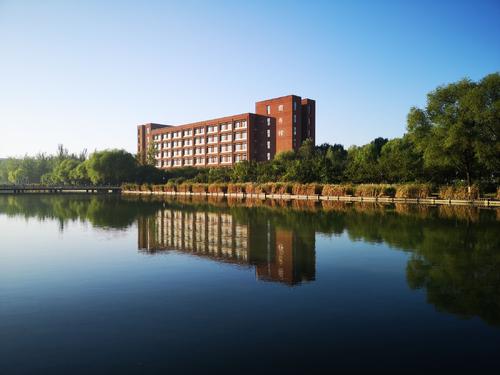 7. Xi'an University of Architecture and Technology

Xi'an University of Architecture and Technology is located in the historical and cultural city of Xi'an. The two campuses and the industrial park cover a total area of more than 4,300 acres. After 65 years of construction and development in the combined school, the school’s strength has continued to increase, and it has become a feature of civil engineering, environmental and municipal administration, materials and metallurgy and related disciplines, with engineering technology as the main subject, engineering, management, art, science, and liberal arts. A multidisciplinary university with coordinated development of disciplines such as, law, philosophy, economics, and teaching. The school was awarded the "Special Contribution Award for Architectural Education" by the International Association of Architects (UIA), the "National Advanced Work Unit for Employment" by the State Council, and the School Party Committee was awarded the title of "National Advanced Primary Party Organization" by the Central Committee of the Communist Party of China.

Zhejiang University is an institution of higher learning with a long history and an outstanding reputation. It is located in Hangzhou, a famous historical and cultural city and scenic tourist destination in China. Zhejiang University is a comprehensive and research-oriented university with distinctive characteristics and great influence at home and abroad. Its disciplines cover philosophy, economics, law, education, literature, history, art, science, engineering, agriculture, Twelve disciplines including medicine and management. Recently, QS Global Education Group released the 11th World University Rankings by Subject. This ranking spans 5 academic fields and 51 disciplines, covering 85 regions around the world, and independently compares and analyzes the performance of 13,883 university disciplines from 1,440 universities. A total of 11 mainland Chinese universities are listed in the civil engineering discipline, and the civil engineering discipline of Zhejiang University ranks 41st in the world.

As an international reputation among education consultancy, JTRH is in pursuit of responsibility. We always put customers first, and we always listen to what our customers need. So if you want to study in China, but you don’t know much about education in China, you can contact with us. We will introduce you universities suit you best.