What Are the Best MBBS Colleges in China for Indian Students?

We know that medical professions have always been in a relatively hot state. It is true that doctors are an indispensable profession in society. Although it is hard work, it is relatively stable and the treatment is good. So what are the best MBBS colleges in China for Indian students?

Peking Union Medical College is the only key medical university directly under the National Health and Family Planning Commission of the People's Republic of China. It is the first medical school in my country to have an eight-year clinical medicine major and undergraduate nursing education, and is known as the palace of Chinese medicine.

The school’s 11 disciplines are among the top 1% of the ESI, among which pharmacology, toxicology, and clinical medicine are among the top 1‰ of the ESI. This performance is enough to make it stand out, and it also cooperates with Tsinghua University to run the school, so whether it is in In terms of resources or subject strength, the charm of Peking Union Medical College is irreplaceable.

Capital Medical University is not 985 or 211. However, as a key municipal university, it has a superior geographical location in the capital, and it is quite good in terms of academic strength and overall strength. The school's seven disciplines including clinical medicine, neuroscience and behavior, pharmacology and toxicology, immunology, biology and biochemistry, molecular biology and genetics, and social sciences are among the top 1% of ESI disciplines in the world. Among them, Clinical medicine has entered the top 1‰ of the ESI discipline, and neuroscience and behavior, pharmacology and toxicology entered the world's top 5‰.

China Nanjing Medical University is a high-level university in Jiangsu.

In the fourth round of national discipline evaluation, the school’s public health and preventive medicine was rated A+ among 54 participating universities across the country. Eight disciplines including clinical medicine, molecular biology and genetics, biology and biochemistry, neuroscience and behavior, pharmacology and toxicology, immunology, general social sciences, and chemistry are among the top 1% of ESI's global rankings. , Clinical medicine has entered the top 1‰ of ESI's global ranking. 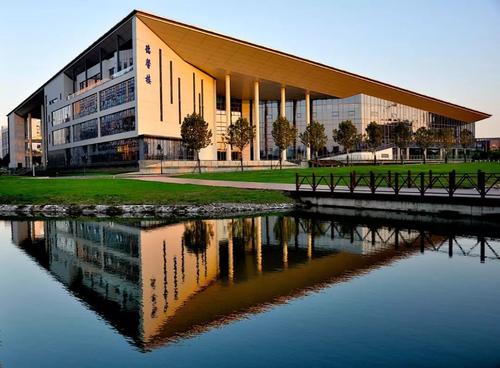 It has 5 national key and cultivated disciplines, and 5 disciplines are among the top 1% of ESI in the world. In the national qualification examination for medical practitioners, the school's clinical medicine passing rate ranked 4th in the country, and Chinese medicine ranked 1st in the country 3 times. 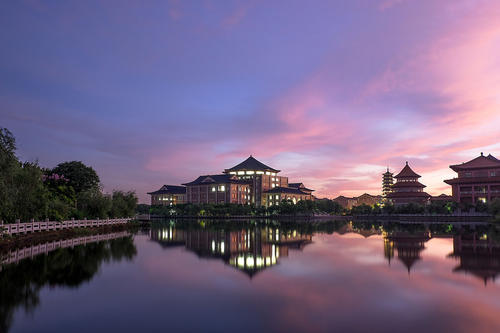 Tianjin Medical University is the only municipal institution under the key construction of the national "211 Project" in Tianjin. In September 2017, it was selected as the national "world-class discipline construction university".

The strength of the school is good, with 6 subject areas entering the top 1% of the global basic science index database (ESI) subject rankings, and 5 national key subjects.

As a famous education consultancy, JTRH chases perfection and quality. Students who want to know something about learning in China can always ask our help. We will provide you the most advance and detailed information on it, which can make your university study in China much more interesting and relaxing.