What are the Top Cities in China for International Students 2021？

With the continuous improvement of China's comprehensive national strength and the strengthening of the country's cultural influence, more and more foreign students choose to go to China for higher education, and more than 500 universities accept international students in China each year.

China has become the largest destination country for studying abroad in Asia, and "studying in China" has become fashionable.

In 1950, 33 overseas students from Bulgaria, Ukraine and other countries came to China, which opened the prelude to the new China's study and education in China. Since the founding of New China, the number of students coming to China, the number of countries of origin, and the scale of accepting institutions have all increased year by year. Today, China is the largest destination country for studying abroad in Asia. The scale of international students in China has stabilized, the level of students has increased significantly, and the distribution of disciplines has become more reasonable. According to data from the Ministry of Education, in 2018, a total of 492,200 international students from 196 countries and regions came to China to study in China. Among them, the number of international students from 64 countries along the Belt and Road Initiative totaled 260,600, accounting for 52.95% of the total number.

In 2015, South Korea, the United States, and Thailand ranked among the top three countries of origin with the largest number of students coming to China with 66,672, 2,1975, and 19976, respectively. The three provinces and cities of Beijing, Shanghai, and Zhejiang ranked the top three provinces with 73,779, 55,218, and 25,658 students in the number of foreign students studying in China. Then followed by Jiangsu, Tianjin, Guangdong, Liaoning, Shandong, Hubei, Heilongjiang. The three provinces of Yunnan, Fujian and Guangxi all attracted more than 10,000 students to China.

It can be seen that the three provinces of Beijing, Shanghai and Zhejiang will also be the three cities attracting the most foreign students in 2021. 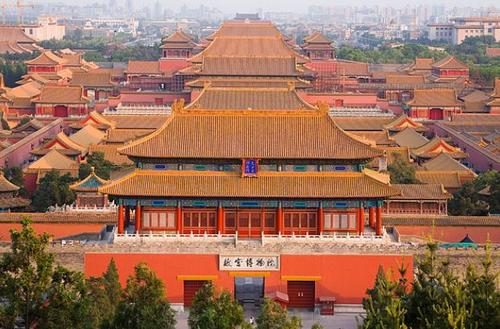 Zhang Jiaming said that Beijing will further enhance the attractiveness of studying in China, increase the intensity of Sino-foreign cooperation in running schools, and strengthen the construction of international schools for primary and secondary schools. Beijing will welcome friends from all over the world to come to China to develop education service trade with a more open action. Beijing is also an important source of international students, and the number of students studying abroad is increasing year by year. There are 150 Chinese-foreign cooperative education institutions and projects in Beijing, and it is estimated that the internationalization level of various schools has improved significantly. Scholarship is also one important factor for international students to consider. For example, Beijing University of Posts and Telecommunications scholarship is one reason for international students to choose Beijing University of Posts and Telecommunications as their object. 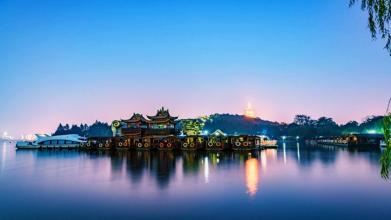 As a well-known consultancy, JTRH directs its energies to education both in China and abroad. If you want to know more information about studying in China, you can always contact with us. We are always willing to help you with all your questions.