What Are the Top Universities in Guangzhou，Guangdong? 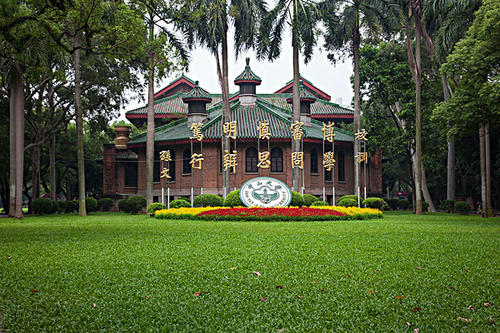 Located in the prosperous city of Guangzhou, the school was founded in 1934 and has a long history and a reputation as one of the most famous institutions of higher learning in China. The university is also the 211,985 project, and is the first university to be selected for these projects. South China University of Technology is a science and engineering university, which has cultivated many scientific research talents for the country, and has made great contributions to the development of China. It is also a double first-class university. The university’s law department is also very well-known and has been selected as a "legal talent training program”, and it is also a national demonstration base for innovation and entrepreneurship. 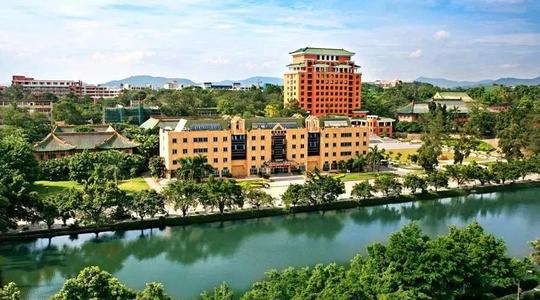 It is the first overseas Chinese college established by the country exclusively for overseas Chinese, and is called "China's First Overseas Chinese School". The school is a key school established by the three parties of the Ministry of Education, the Overseas Chinese Affairs Office of the State Council and the Guangdong Provincial Government. It is a double first-class university and was selected into the 211 project plan. The university has trained a large number of professional talents for China, such as legal talents, medical talents and so on. It is a key experimental base for humanities and a key base for publicly-sponsored graduate programs. It can be said that the school is inseparable from the development of the country’s overseas Chinese. 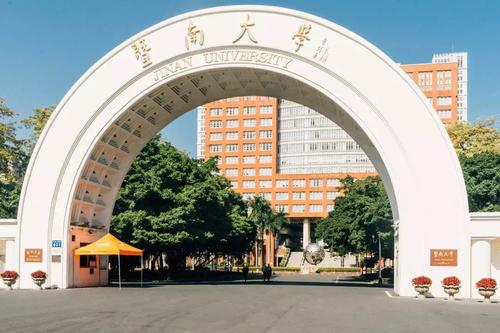 South China Normal University was established in 1933. The college was jointly built by the Guangdong government and the Ministry of Education. It was one of the first batch of members of the 211 Project. It focused on training Chinese teachers and trained a large number of professional teacher students for China. The university is also a double first-class institution, and its social status can be imagined. 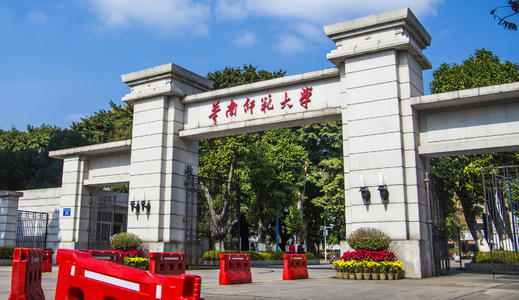 Founded in 2006 with its headquarter in Beijing and 3 branch offices in Tianjin, Hong Kong and Nagoya, Japan, JTRH has a total of more than 70 employees in Beijing, Tianjin, Hong Kong and Japan. JTRH focuses on localization service, consulting & research service, education and training service, overseas engineering & after-sale technical services. And if you are searching for information about studying abroad, you can contact and consult us.