What Are the Top Universities in Hangzhou, Zhejiang?

Hangzhou, located on the southeast coast of China, is the capital city of Zhejiang Province, the economic and cultural center of Zhejiang Province, and an important central city in the Yangtze River Delta Economic Circle. Its economic aggregate ranks among the top provincial capital cities in the country. At the same time, Hangzhou is also a well-known tourist city in China. "Just as there is paradise in heaven, there are Suzhou and Hangzhou on earth." is a compliment to this charming city. Therefore, it is a relatively good choice to regard Hangzhou as the location of the target colleges. 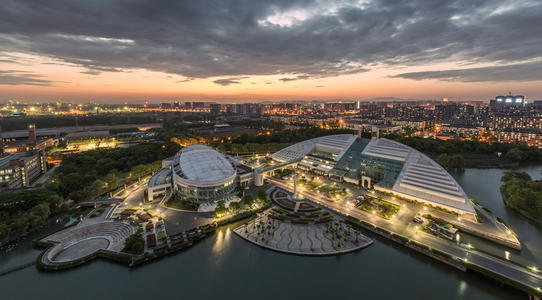 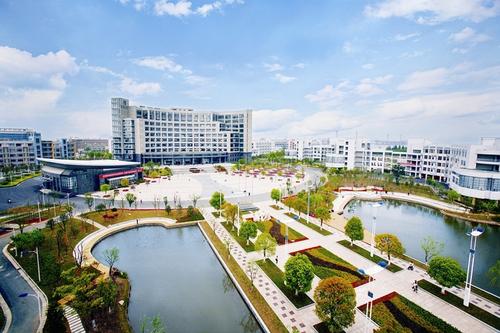 The above universities rank relatively low in the comprehensive ranking due to their school scale and professional characteristics, but in terms of their superior disciplines, they are quite powerful among similar universities in China. For example, the China Academy of Art is a world-class discipline construction university with a "double first-class university", and has a national key discipline of "Fine Arts".

In addition, West Lake University, established in 2018, as a research university organized by social forces, does not participate in this ranking, but in terms of its development potential and development prospects, it is no worse than the original 985 Engineering University. It is a university worth looking forward to.

JTRH is devoted in organizing and managing projects including studying abroad, studying in China and study tours, and conducting training programs. If you require further information on these projects, you can contact with us.