Shanghai, as an internationally renowned city, is there any magic that has attracted so many people to go there? What is it like to study in Shanghai 2021? Next, let me briefly introduce Shanghai.

Shanghai is a provincial-level administrative region, municipality directly under the Central Government of the People's Republic of China, a national central city, a super city, and a core city in the Shanghai metropolitan area. It is China's international economic, financial, trade, shipping, and technological innovation center approved by the State Council. As of 2019, the city has 16 districts with a total area of 6340.5 square kilometers, a built-up area of 1,237.85 square kilometers, a permanent population of 24,281,400, an urban population of 21,391,900, and an urbanization rate of 88.10%.

By the end of the 2018 school year, the city had 64 regular colleges and universities, 913 regular secondary schools, 721 regular primary schools, and 30 special education schools. The number of students in regular colleges and universities has increased, the number of graduates has decreased, and the number of students and graduates in secondary professional schools has decreased. There are a total of 49 institutions in the city that train graduate students, enrolling 52,700 full-time postgraduates throughout the year, enrolling 158,500 full-time postgraduates, and graduated 43,100 full-time postgraduates. There are very good universities like Shanghai Maritime University, Shanghai University China and Shanghai Normal University. 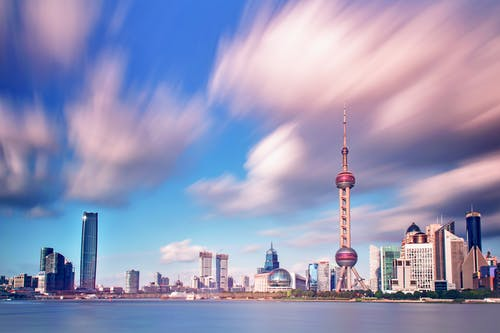 Zhangjiang High-tech Park in Pudong is a national high-tech park. Three national-level bases have been established, focusing on the development of high-tech industries led by integrated circuits, software, and biomedicine. Shanghai Pharmaceutical Research of the Chinese Academy of Sciences was founded in 1932 and is the oldest comprehensive pharmaceutical research institute in China. It undertakes scientific research tasks for more than 80 projects including the "863" project.

By the end of 2018, the city had 5,298 medical and health institutions with 206,500 health technicians. In the whole year, the city's medical institutions completed a total of 276 million visits.

As of January 29, 2020, Shanghai has simultaneously applied traditional Chinese medicine to 41 confirmed cases of pneumonia patients with novel coronavirus infection, of which 14 have taken Chinese herbal medicines and 27 have taken Chinese patent medicines. The program is aimed at the medical observation period, clinical treatment period and recovery period, and recommends medication and prescriptions by period and clinical manifestation.

In November 2020, it was selected into the list of pilot cities for the total budget of the regional point method of the National Medical Security Administration and the point-based payment based on disease.

As of 2018, Shanghai has 78 colleges and universities (excluding military academies), including 64 general colleges and universities (10 of which are under the central government) and 14 adult colleges; the Shanghai branch of the Chinese Academy of Sciences has 19 institutions (including the Shanghai branch) ), of which 16 are legal entities, and the education function is centralized to the University of the Chinese Academy of Sciences.

Shanghainese like to eat sweet and soy sauce! How to eat without sugar in the dish? I heard that soy sauce goes well with pork chops.

Shanghai is a world gourmet city! In Magic City, not only the eight traditional Chinese cuisines, but also well-known snacks and various dishes from all over the country are gathered. It is a collection of global cuisine, you can eat French cuisine, American fast food, Southeast Asian curry, Korean kimchi barbecue,Japanese cuisine or Italian pizza in Shanghai. Live in Shanghai and eat all over the world! 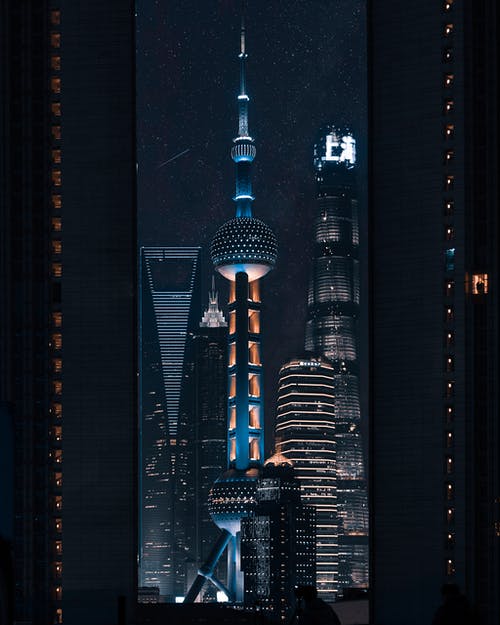 The traffic in Shanghai is super convenient! Subways and buses extend in all directions. More than a dozen subways in operation lead to all districts except Chongming, Fengxian, and Jinshan. Thousands of bus lines go to all districts and counties, and there are many night buses, taxis and special cars.

Shanghai is a safe city! Relatively speaking, the social security in Shanghai is still very good, even better than many foreign cities. People live here can feel full of security!

Shanghai is a city full of order and rules! In Shanghai, people feel the city’s civilization and strict laws and regulations all the time. Even in daily life, there are many norms, highlighting the city’s progress and prosperity.

The most indispensable thing in Shanghai is all kinds of stories! In Shanghai, there is an old Kele with a prominent family; there are nouveau riche in demolition; there are entrepreneurs from all over the world; there are groups of migrant workers in groups; there are college students who leave their homes.

This ambitious city respects rules, pursues efficiency, respects diversity, and tolerates differences! In this fair and just city, no matter where you are from, you will not feel that you are a stranger. Instead, you will quickly integrate into this city and become obsessed with this city. Studying in Shanghai is definitely a good choice!

Shanghai is a magic and modern city, where students can get different experience. If international students want to know more about this wonderful city and universities there, you can always contact with JTRH. JTRH will offer you detailed information on Shanghai and universities located there. We will also make recommendations that are best for you.